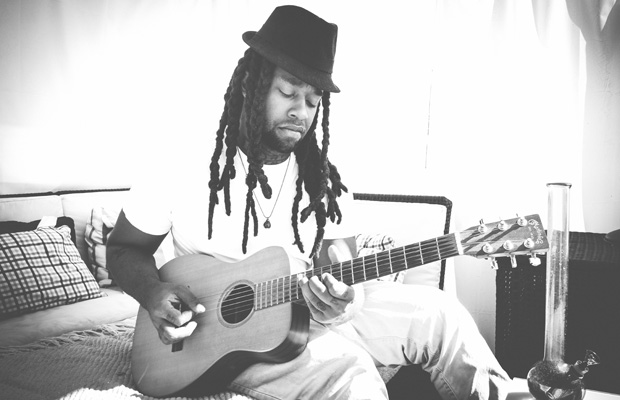 Wuddduupp friends?! Hope you guys are semester ready because it is literally right around the corner. Seriously. We here at The RapUp have been tirelessly preparing a full show for you next week but in the mean time just check out what we did last week!

We kicked things off with a few requests and some new tunes from Mr. Childish Gambino. He dropped a little one off called ‘Chandler Road’. It sounds like a ‘Because The Internet’ leftover but he seems to be rapping with a little more conviction. Is a project on the way? Perhaps. Listen below.

In other news, Breezy is guilty, Jeezy is outta jail, Weezy is killing on tour and Iggy is keeping it sleazy. Easy.

Next up we addressed a serious issue that probably concerns a ton of you guys. Have you ever had a birthday party, bat mitzvah, or maybe even a shin dig with friends and just wondered how much it would cost for your favorite rapper to perform? Well, I have. Now all those questions are answered. We found a list of how much it costs to book the biggest names in rap. Check the full list here and a few notables below.

Well, that is it from us this week. Make sure to tune in this week for our summer recap! Let us know what y’all thought was the song of the summer. we know ours…