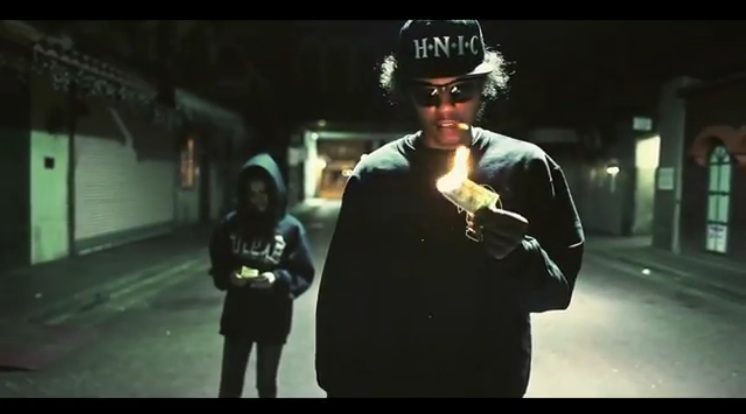 Wuddduupp friends? Hope all is well with yall because we’ve been sweating over here. Haven’t been on air with you guys since ‘Nam but we are back like cooked crack. Was that too far?

We kicked things off with some new music from Ab-Soul’s latest LP entitled ‘These Days’. The album dropped back on June 24th and features a slew of introspective tracks and a few bangers. Features include TDE labelmates Kendrick Lamar, ScHoolboy Q and New York’s very own Action Bronson. All in all, it was much different than ‘Control System’ but in my opinion it was better. It was much more well rounded and featured new flows from Soulo that we haven’t seen before. 8/10 from us. Check out the video for ‘Hunnid Stax’ below and enjoy the words from the black lipped pastor.

Next up we played some new theO and Honours Class. That’s right, local local local. theO dropped his first official mixtape last month and is currently gearing up to drop the second part. On top of that, local KW spitters Kori Vision and Young Lungz dropped some new tracks as well as they both get ready to drop new music. Below is a new video from theO and check out Kori and Lungz’s new stuff here. KW for real.

Anyways, that is all from us this week. Make sure to tune in next week at the same time and same place. Oh, and follow us on Twitter to!