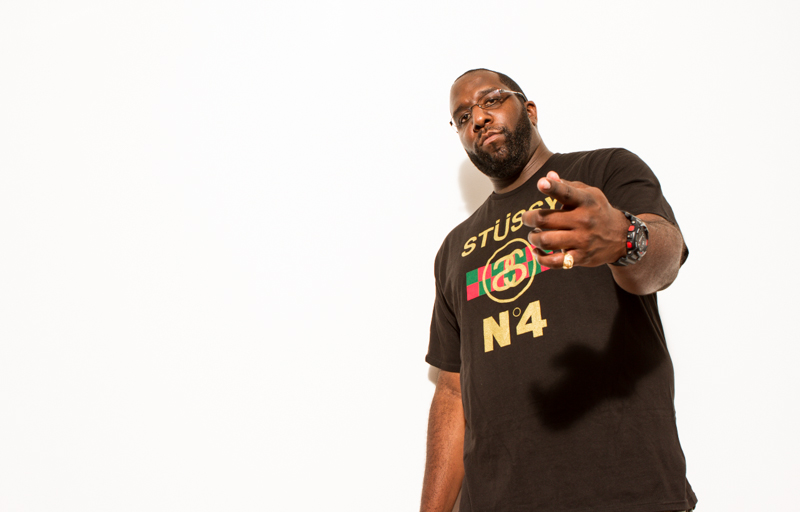 Wuddduuppp friends?! Got tans yet? Us neither. But who cares because WE’RE BACK BABY! I know yall were bugging out because we took a little hiadus for a few weeks but no worries. We are back in full swing with a ton of stuff to cover. Hip-hop has been busy this May. Sooooo where do we start?

Well, for starters, Mac Miller dropped a new called Faces. Not only was it super dope but it was one of Mac’s more well rounded projects. Filled with introspective tracks, bangers and just some weird ‘Burgh shit. Check out a few of our faves right here and here. Most dope!

In other news, KimYe tied the knot, G-Unit might be reuniting and Drake is dropping more singles than rappers at KOD.

Instead of the usual segments, we had a bangin’ interview with Toronto DJ Big Jacks (hence the cover photo). Jacks has been getting busy on the ones and twos ever since he did college radio days way back. He started DJing bigger and bigger events which brings him to today. These days Jacks is curating playlists for Aritzia while still keeping it hip hop. His mixes are seamlessly put together by layering a fitting instrumental with classic lyrics.We talked about the current hip-hop scene in Toronto, DJing as a whole and who’s hot in these TDot streets. And of course; we played some music. It’s trill. But don’t take it from us, check out his mixes right here. You won’t regret it.

Anyways, make sure to catch us from 9-10pm every Wednesday night this summer. Oh yeah, we still play requests, so like, hit us up.