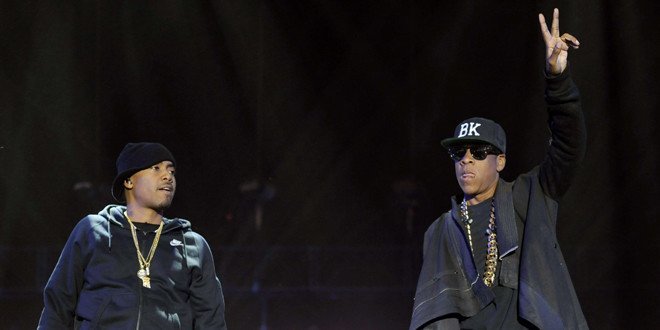 Wuddduuppp y’all?! I know, I know, I always send my best to you and your exams in the first line of these things, but, I mean it. Lord knows I’m not doing too hot on these examinations but hopefully a few of you are earning those grade points. We had potentially the craziest interview we’ve ever had in the history of the show. We’ll get into that in a sec BUT for the meantime y’all need to do a lil sum sum for us.

Every school year, we like to recap. Naturally. Ipso facto, we’ve made a little survey for you guys to fill out so that we can HEAR FROM YALL! We’ve made nine categories with five nominees each. Simply cast your vote on what was the best of the best this school year. Fill it out online by pasting this into an open tab. —-> https://www.surveymonkey.com/s/CK2PK6N Thanks in advance.

REAL OR RATCHET this week was hilarious. We compiled a list of the 50 most typical rapper cliches. I read them to Kamo and he deemed them either “keep around” or “dead that ishhh”. Some of our faves included: rappers calling their albums classics, talking about haters, claiming they are gunna retire etc etc etc. Check the full list here and let us know what you think.

Finally, we had a wild interview with the big homie KonFiiDent. Not sure who he is? Well, you’ve been sleeping bruh. He is coming straight out of Nigeria and right into the urban streets of TDot. KonFiiDent is gearing up to drop his first studio/major label debut. The tape is called L I B E R T Y and according to his camp, it has no skips. We chopped it up about everything from his career thus far, the Canadian rap scene, live shows and of course we played a little Nigerian rap. “Gimmie carrrro!”. Check out a few of his videos below and make sure to download his tape when it drops on May 13th.

Well, that’s it from us this week. MAKE SURE TO FILL OUT THE SURVEY because next week we are announcing the what yall thought was the hottest this school year. Until then, keep it extremely real.