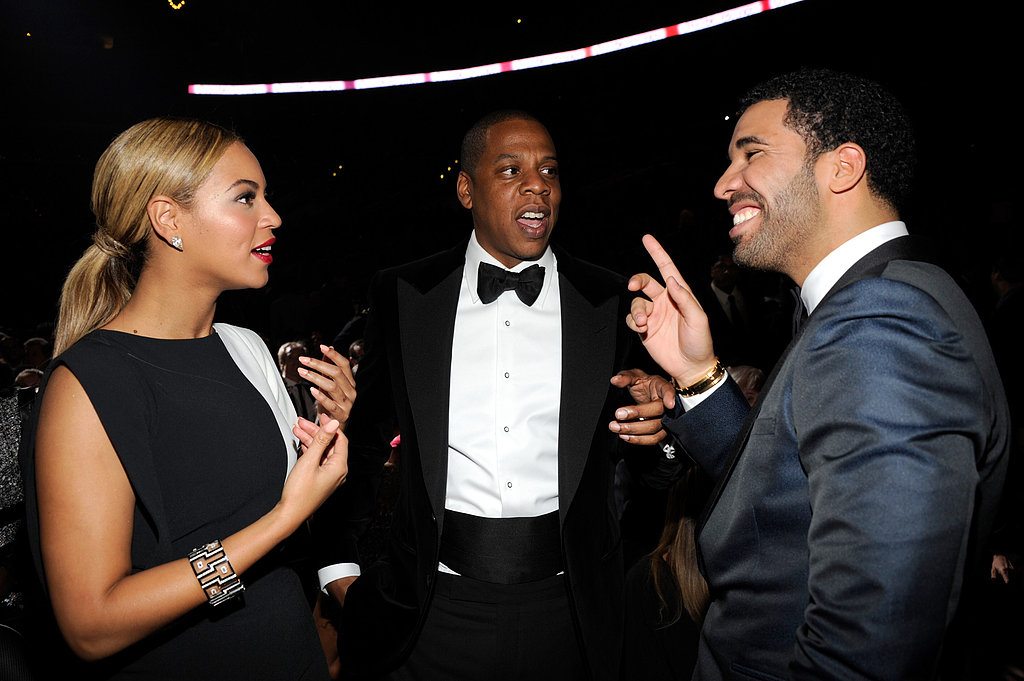 Wudddupp friends?! Hope yall are gearing up for zammers because lord knows we’re not. I’m sure you are all super upset that we weren’t able to live broadcast this week BUT we still pre-recorded a lil sumthin sumthin for yall to die yall over until next week.

We set things off with some new YG. Compton’s very own dropped his debut LP that is making waves in the streets. Singles like ‘Who Do You Love’ and ‘My N***a’ are literally destroying the clubs. Some even say it is a better west coast soundtrack than good kid, mAAd city. Really? In our eyes, YG is not the most technically sound rapper, but the album’s introspective moments, catchy singles and A-list cameos make “My Krazy Life” a solid major label debut. 8/10. Kendrick still wins. Ha!

In other news, Chief Keef is going to jail or rehab or something, KimYe’s bébé posed naked in Vogue and people are still buzzing about the second annual Hip-Hop Hangout. Peep PART ONE BELOW!!!

REAL OR RATCHET this week didn’t follow the the usual formula but, well, we don’t care. This week I complied a list of rappers whose first rap names were more than hilarious and Kamo had to guess which rapper is belonged to. How did he do? 2 for 10. How do you think yall would do? Try and figure who used be called Deathwish, Quincy, Sport, Vulcano, Blaza and Jazzy. let us know on Twitter. If you get them all right, you can take over the show for a week. Goodluck…

THE REALNESS was funfunfun. We’ve got another beef on our hands and this one is A1 (too punny?) Well anyways, just a little bit of backstory for yall. Way back when, Drizzy Drake kinda took shots at Jay-Z’s current obsession with art raps. He claimed that Hov can’t get thru a verse without at least 4 art references. Well, whether he’s right or not, Jigga man did not take well to that. He recently dropped a freestyle with Jay Electronica in which he fired a few shots back at the Toronto emcee. To quote Mr. Carter “Sorry Mrs. Drizzy for so much art talk/Silly me rappin’ ’bout shit that I really bought“. What should Drake do? Respond? We think some crafty subliminals should do. Check out the verse below and let us know what you think on Twitter —> @RLRapUp

Well, that’s it from us this week. Make sure to catch us during eggzams for more hip-hop hooray!