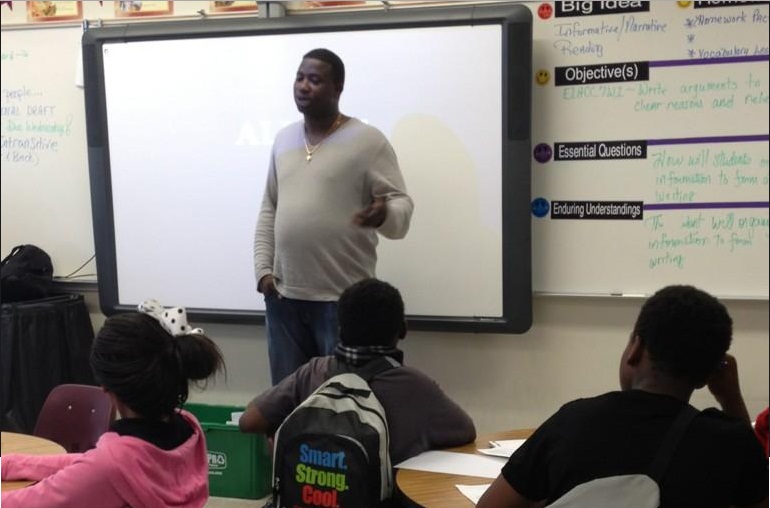 Wuddduupp yall?! Hope everyone is having a good sleeping week and such. Yall know we’re over here keeping it all the way real. We had a few technical difficulties to start but we bounced right back and gave yall some of that classic Kamo and ScottyG RapUp sounds.

We kicked things off with a new Mac Miller track called ‘Diablo’. Sounds like a throw away that didn’t make WMWTSO but anyways you slice it, its got some nice flow + bars. Lines like “I’m poppin like a kernel, reading Justin Bieber’s journal” make yall sucka MCs take notes. Check it out right here.

In other news, Kanye is ranting again, Drake is beefing with a magazine, The College Dropout turned 10 and Dipset is getting that much closer to reconnect for a tour/album. Wooooo *Rick Flare voice*

REAL OR RATCHET was a little unorthodox this time around. Instead of giving a list the yay or nay, I read off a list of rappers that have graduated from college and had Kamo guess which major they walked out with. Some of them were pretty interesting. For example, Remy Ma is a certified electrical engineer and Rick Ross graduated with a degree in criminal justice. Weird, right? Anyways, Kamo got 3-26 right. Think you can do better? Check the list right here and let us know how you did! College educated, she graduated…

GLAYSH’S GUILTY PLEASURE came from the originator of the segment. Mr. Rozay is gearing up to drop a new album in March and he recently leaked his track with Jeezy to build a little more hype. Annnd man is this song hype. It’s called ‘War Ready’ and yall already know MikeWillMadeIt. Give errrr a quick listen right below for the full turn up effect. Unnnghhhhhh

THE REALNESS was a little bit of an oxymoron. If you’ve been rocking with us for a while, you’d know that we usually give Nicki Minaj a hard time. She lets us down day in and day out with these teeny-bopper radio hits, soo yes, Nicki can miss us with that. BUT the Young Money mistress has been giving us bars-galore as of late. She recently freestyled over PTAF’s ‘Boss Ass Bitch’ beat and Young Thug’s ‘Danny Glover’ beat. Wanna know the one thing they have in common? Punchlines and aggression. That’s right. I said it. We are sometimes too quick to dismiss Nicki’s lyrical abilities because she is making radio hit garbage. Anyways, check out our podcast below and take in this week’s bad gyal Realness.

VERSE OF THE WEEK was Valentine’s Day esque. In the past we’ve gone head to head with ‘Sexiest Verse’ and most ‘Romantic Verse’ BUT this week we took it a little deeper. *Pause* We thought we’d see who could come with the best verse to make love to. You heard me. This verse would have to get both parties in the mood to get down and duuurty. I chose Drake’s verse off Robin Thicke’s ‘Teach You A Lesson’ and Kamo chose Drake’s second verse off ‘Fancy’. Winner? It was tie. Therefore both are deemed “smashable”.

Well, that’s all from us this week. Check us out on the 26th as we will give giving you more from the world of rap music. Make sure to join the conversation of Twitter by following us right here —-> @RLRapUp