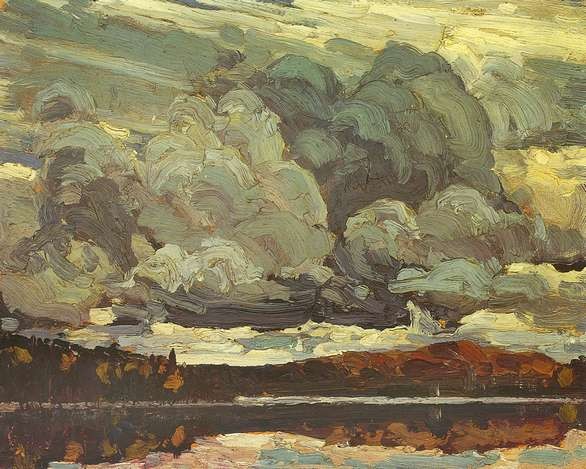 Helllllooooo!
It’s been a dang long time and I think it’s about time I posted some stuff about AIRWAVES. I haven’t blogged in a little under a month which is terrible. But I’m here now.

Over the past month I’ve talked about what makes a good review, album release, series finale in TV, a show you’ll never forget, a good cover and a solid local music scene. We’ve played tons of songs, seen lots of releases and show dates come and go. Most notably: Local Natives, the Naked and Famous, Arcade Fire, London Grammar, and Dan Griffin. And we still have shows to come: Kate Nash, the Paper Kites, Mazzy Star, etc.

Due to such a long list of songs I’m going to save that for this week’s show.

But here are some notable show dates:

Thanks and stay tuned for more!