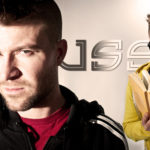 For my first show back after my lovely time in Florida for reading week I wanted to share some new music I found and also some old favourites! First was USS from Toronto, Ontario and I played their new singles off their album Advanced Basics Yin Yang and This Is The Best Second was Caught By The Game and Beat Fly by Tiny Danza from Toronto, Ontario Third was N.Y.E and … END_OF_DOCUMENT_TOKEN_TO_BE_REPLACED 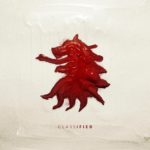 This week on True North I had tons of Canadian music from all over to play for you! I'm going to cover all the songs and artists I played for you. First was Tiny Danza from Toronto, Ontario and their songs Caught By The Game and Beatfly Second was To Tell from London, Ontario and their songs Change Me Now and In Your Eyes Third was These Three Cities from Toronto, … END_OF_DOCUMENT_TOKEN_TO_BE_REPLACED