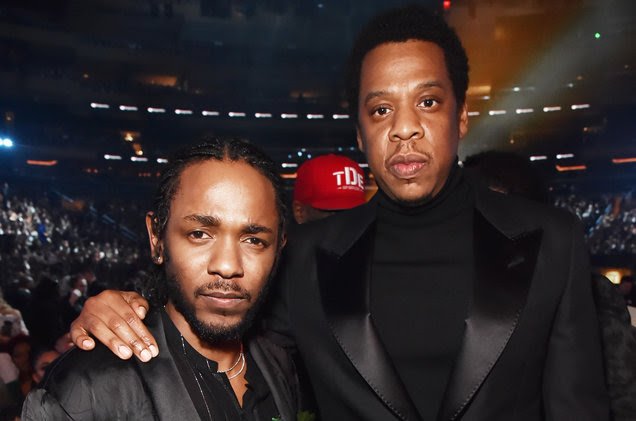 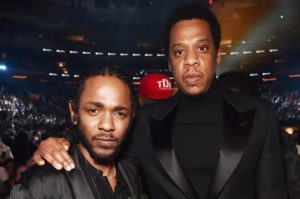 The grammy’s is known for not only it’s red carpet glam but as well as the the musical talent awarded for several different artists and genres. For years hip hop has had a rebellious reputation. Artists such as the legendary Tupac Shakur, struggles to receive a positive light for their music. The media tended to focus more on the “gangster lifestyle” opposed to the message behind the song. Although major changes and stigma still has to be changed within the music industry in regards to rap music, slowly changes are being made and this year’s Grammys definitely symbolized the beautiful culture.

Jay Z coming out with his album last summer, “4:44”, was the artist who had the most nominations for the 60th Grammy Year! Kendrick Lamar winning most awards of the night for rap categories such as best song, collaboration (with the amazing Rihanna) and video!

Although these accomplishments and increased rap nominations have shown, there is still room for improvement upon the beauty behind the culture of hip hop within the industry. The last time a hip hop artist won album of the year was in 2004 with Outkast’s Speakerboxx/The Love Below. Success has been acknowledged to a certain point  however with hip hop being one of the most dominant genres of today’s society, album of the year should be recognized within the rap culture.