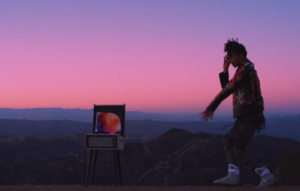 Toronto just keeps coming and dropping music with brand new artists. If you need a bit more Toronto touch from an upcoming artist, make sure to check out the one and only, Killy. You might’ve heard his new track “No Romance” and “Distance” as it’s been hitting the charts and as well as everyone’s playlist. The Toronto artist released one of his hit tapes, “Underground Rap“. Killy’s songs gives off the vibe that you need when you’re kicking it off with friends right before going out. He’s there to suit all your hip hop and hype needs. You might also wanna check his song “Killamonjaro” out as it’s also been creating alot of word on the street as one of the best tracks to end off this year and therefore you will hear a lot of it in 2018. 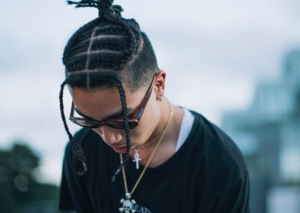 We all know him for his inked skin and his brilliant uprise within the Hip Hop industry. Dave East is definitely someone you may have heard in mid 2017 when he released his debut album “Paranoia: A True Story“. The Def Jam Recordings‘ Artist was able to release 13 tracks on his hit album with a few skits in between. As a young father in the hip hop industry, he was inspired to not only write about his success within his talent but as well dedicated a full track to his daughter “Kairi Speaks” also known as one of his skits. Not only has he released an album this year, but just a week ago he released a music video for “Phone Jumpin” that featured the notorious, Wiz Khalifa. With the amount of success his album brought this year, you will definitely hear more about him in 2018, hopefully with some new projects as well! 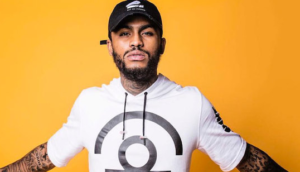 You may know him as part of the infamous Smith family, however Jaden Smith has successfully demonstrated his own persona that takes away from his fame in a famous family and made it into his own rap career. Smith recently released as successful album called “Syre” that has been hitting the charts with singles such as “Batman” and “Icon“. His album provides a sense of relaxation with mellowed down songs like “Ninety” and “Fallen, however also with a lot of trap vibes such as “Breakfast“. With features including A$ap Rocky and Raury, Jaden Smith has made his own name within the hip hop industry. Although he has made successful music before such as “PCH” which features his sister Willow Smith (who you can also expect to hear on his new album), his talent at a young age has proved to the industry that we can only imagine how soon he will be dominating with his success as he grows older. You will definitely be hearing a lot from him soon. 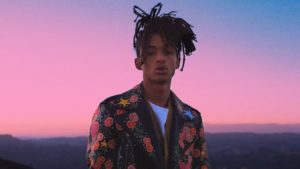 The Rap Up Brantford: Episode 19

To the Max – Drake & Dj Khaled