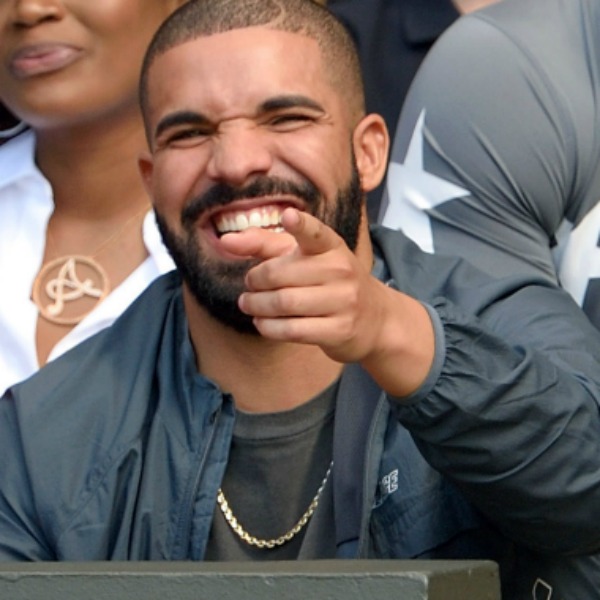 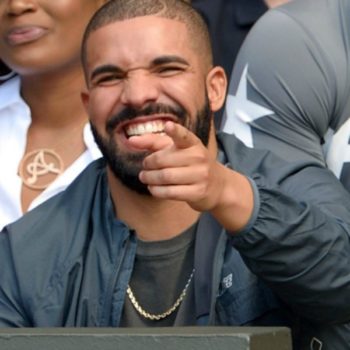 Despite Drake’s extensive catalog of heart melting love ballads, he’s pretty cruel when it comes to teasing release dates. Each of Drake’s most recent projects; What A Time To Be Alive, Views, and the short lived collaborative mixtape with Kanye West, were all punctuated by frustrating teasers, trolling, misdirection, or flat out heart break. As we all know, the Kanye collab never actually saw light. The case is very much the same with More Life. After a cryptic photo posted to Instagram by Drake, and a similarly misleading post by his father, fans were all but convinced More Life would see life this weekend. Without belaboring the point, the absence of More Life on my iPhone is still painfully clear. The release date is anyone’s guess at this point, however a Friday release would be logical. Regardless, More Life is on the precipice of being in our hands, and all reports point to it being well worth the wait.

Chance The Rapper held a press conference at a public school in Chicago to announce that he will be donating a million dollars to Chicago’s schools. Chance is exactly the person you can assume that will be that gracious to give back to the kids from the streets he came from. Chance is being an example for many artists from the city to give back. “Our kids should not be held hostage because of political positions”. For the kids, the kids are the future and with the current climate of the state Chicago is in right now there’s no one I’d rather see step up than a man of the people. Chance has been very active in the Chicago community, alongside Chicago native rappers like Common. It’s a good look to see Chance give back to those who the world has abandon or looked down upon because of their status.