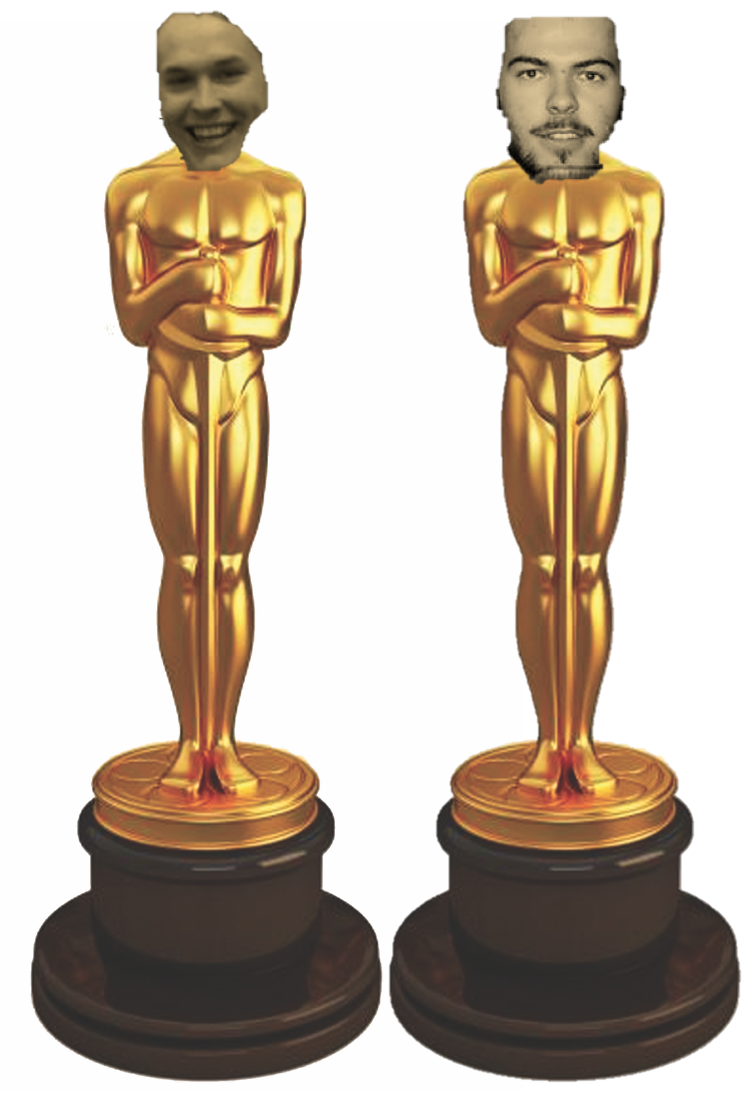 With it being award season, we decided to do our own version of some of the Oscars’ highest awards, for all-time movies. We’re no stranger to blunders on the show, so we feel the pain of the people behind the Oscars confusion last weekend. Expectations were not high for our version. The awards we gave and the winners were:

Congrats to our winners, truly all great performances. Troy accepted his award for second-best cohost with this non-cliche speech:

“Wow… I cant believe this is surreall wow…. Umm where to start there are so many….

Id like to thank ohhh man I don’t wanna miss anyone. I mean first I have to start with… I mean this person has been there for me through think and thin and I wouldn’t be where I am without them…. But I don’t wanna forget anyone else so thank you to everyone and if theres anyone im forgetting you know who you are I mean wow I cant believe it this wow thank you I don’t deserve this but wow thanks!!!”

We also discussed how going to a movie is a great first date idea because you have a legit excuse not to talk to each other!

That’s about it for this week, thanks for tuning in and you’ll hear from us next week! Party without the smoke!