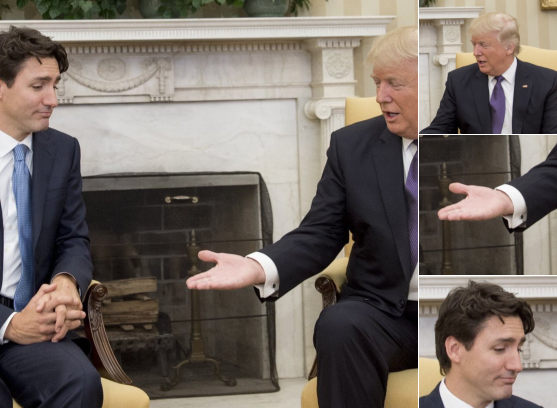 First off, let me apologize for not airing an audio show last night. 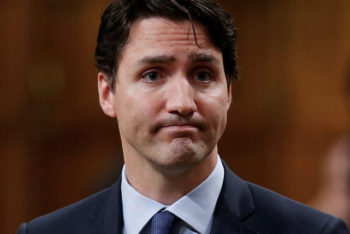 Lots of topics were covered in this week’s episode, and some of them were covered in a Facebook Live stream.  From the handshake felt around the world to the ongoing investigation into the Trump administration, there was no shortage of compelling material from this past week to cover.  Not only were there hot headlines, but there were historic events as well: Prime Minister Trudeau was officially received in Strasbourg for the passing of CETA by the European Parliament- the first of its kind- as an alternative to protectionist politics.  The PM had strong words for critics of the deal and a message of encouragement for supporters: “We can’t understate how important it was to get this deal right,” and “The anxiety people have towards the economy and trade — the worry that our kids won’t have access to the same jobs and opportunities that we had — can be addressed only if we ensure that trade is inclusive, so that everyone benefits.  This agreement … delivers just that.”

As well, the topic of autonomous weapons was looked at, and one Harvard student’s efforts to work with like-minded people to ban them altogether.  For any further updates, tweet to @BoilingPointRL.

Next show will be back to normal, regular audio, and most likely live stream.  Apologies for the mixup!