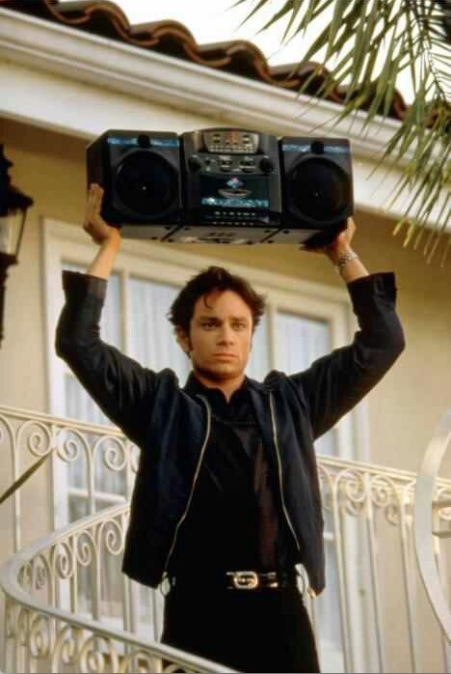 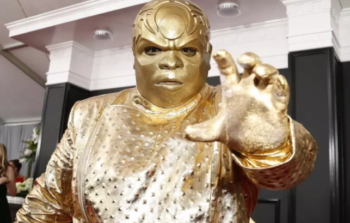 World Radio Day was started by UNESCO (United Nations Educational, Scientific, and Cultural Organization) in 2012. It is a themed day that focuses on fundraising, awareness, and promotion of the Arts.

2016: Radio in Times of Emergency and Disaster

2017: Radio is You — celebration of audience interaction with radio personalities

Although DJ Winks missed out, Deej and Nix really enjoyed Chance the Rapper’s performance. Nix also enjoyed Katy Perry’s comeback and performance. We can likely expect new music from her soon. A pregnantBeyonce went all out with performance, featuring a bunch of dancers and her on a throne. Consensus? A bit too much/over the top. Ceelo Green’s contribution to the night? Giving us the meme material we’ve all been longing for. He was even photoshopped into several of Donald Trump‘s family photos: 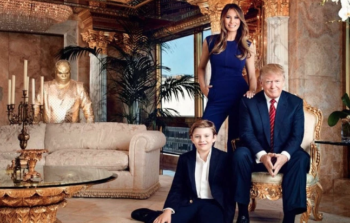 Whether you refer to it as “Singles’ Awareness Day,” “Galentine’s Day” or “Tuesday,” we have agreed that it is not about grand gestures, but about the person you are with. If you are lucky enough to be in love, every day is Valentine’s Day. If you’re single, give that love to yourself, or your loved ones. Either way, self-love and self-care is very important.