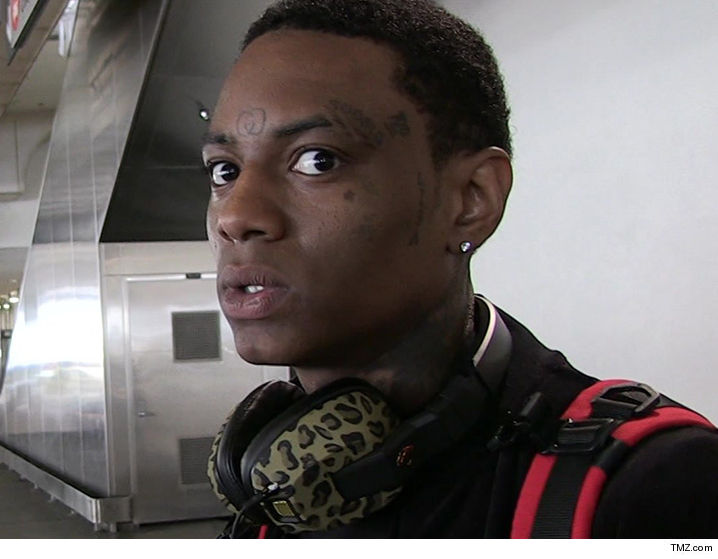 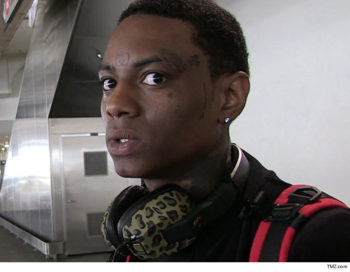 After a brief hiatus, we’re back with our first episode of the semester!

Soulja Boy is 2016’s Donkey of the year. He has beefed with with a countless number of entertainers. He has been in altercations with Lil’ Yatchy, Quavo, and even Shia LeBouef. But the most recent and most entertaining beef of all has been with Chris Brown. This all began with Chris getting salty at Soulja for liking Chris’ ex girlfriend Karruche’s Instagram picture. Soulja Boy claimed that Breezy face timed him saying “stop liking my girls pictures, I’ll f*ck you up”. One small picture might be leading to the PPV fight of the decade. Soulja and Chris decided to settle their differences by having a fight in Dubai. The Crank Dat rapper managed to get Floyd Mayweather as his personal trainer for the fight and Chris got Iron Mike Tyson to train him. 50 Cent as usual has been instigating and adding gas to the fire by promoting the fight and even having a mini altercation with Soulja Boy on the side. Soulja Boy then reposts a picture of Browns daughter which made Brown very angry and threaten to kick his ass. This is by far going to be the best fight ever. Who do you guys have your money on?

I Don’t Wanna Hear About This Ever Again.

One of Hip-Hop’s last few power couples, have gone their separate ways…. or so we thought? Last month, rumors were all but confirmed that Nicki Minaj and Meek Mill had ended their relationship. It was reported that Nicki had finally found out about an alleged year long affair that Meek was having with a girl from Philadelphia by the name of Ahnee Baby. It’s rumored that Meek not only hooked up with Ahnee for the better part of a year, but also payed to help maintain her boutique, House of Beauty. What makes this confusing though is that TMZ recently reported that a source close to Nicki dosen’t believe the break-up was real and says Meek recently picked her up from the studio. Within the last few days however, Meek has deleted his IG account after allegedly hinting at a Nicki diss track, and was spotted hanging at Lenox mall in Atlanta with Keke Palmer. While the story still unfolds, we’re sure Drake is somewhere feeling just a tad satisfied.

The East New York Hip-Hop personality and Podcaster has been very influential over the past two years and has made a name for himself with his Tax Season Podcast appearing on shows like Uncommon Sense. Taxstone is from the streets, as in he’s lived the life rappers glorify in their music. He’s had a few run ins with the law through out his life and did some jail time here and there. Tax has had his share of beefs, the most recent has been with rapper Troy Ave. Tax is a man of his word, based on the countless stories he has told about his time in the streets, there’s one thing you can take from that, he does not tolerate being disrespected. The feud with Troy Ave has been on going for a while, nothing became of the beef until late last year at a T.I.’s concert at Irving Plaza in New York where Troy Ave’s bodyguard, Ronald McPhatter was shot and killed, Troy Ave was also shot in the leg. Taxstone was arrested on Monday January 16, 2017 in connection to the shooting. The feds stated that the weapon that was used in the shooting had Tax’s DNA on it. Tax is currently being held without bail. It’s a sad situation to see someone who was on the verge of changing his life for the better get caught up in something so negative. Prayers up to the sky for Tax. #FeeTax

For Whom The Bell Tolls – J. Cole