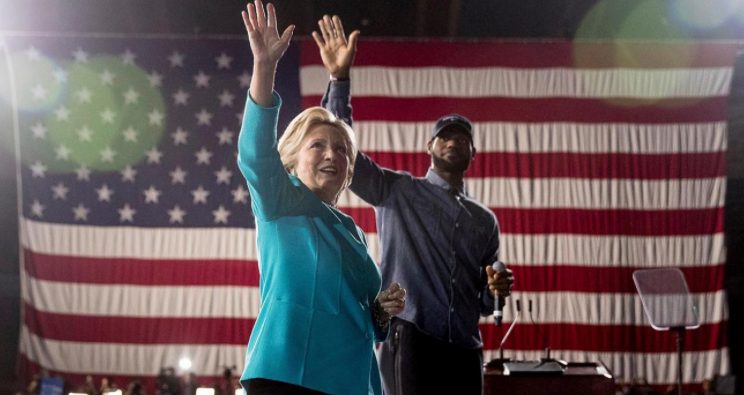 DJ Deej, DJ Winks, and DJ Nix were in the studio for some pre-Election Day partying. Although the impending U.S. election dominated the discussion, the trio addressed a lot of grievances that they have with other things going on in society.