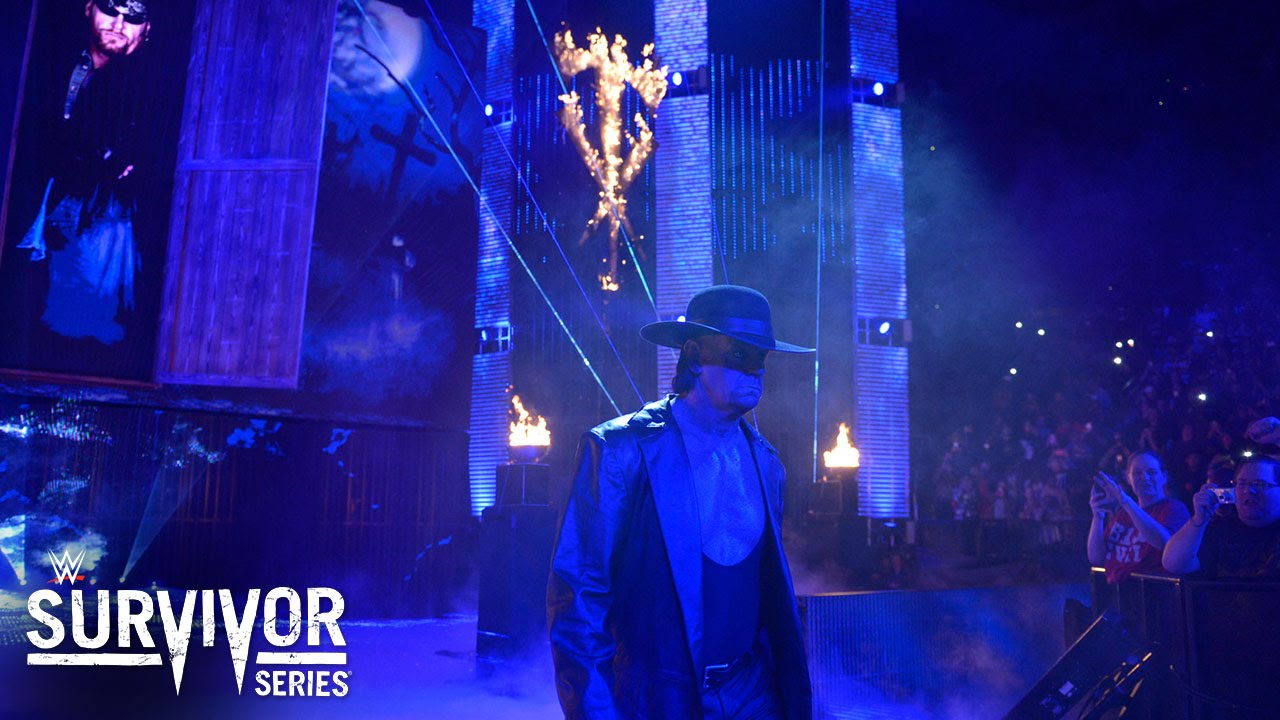 A big THANK YOU to all of those who tuned in yesterday! If you liked what you heard be sure to listen to us live every Tuesday between 9am – 12pm.

DJ Jigsaw is now my Tuesday morning co-host! We are going to have a blast with amazing in depth discussions!

On Sunday November 22nd, at approximately 3:00pm a remote control drone was found flying within 500 meters of the Breslau Airport. This caused concern as pilots of the small remote control aircraft are required to have a permit in order to fly within 9 Kilometers of any heliport or airport. Police searched the near by forest in hopes that they would find the pilot but came up empty handed.  More info HERE

Furthermore, Parents of children in the local Waterloo school system are upset at the school-board Trustees this weekend. Parents have expressed anger with the school-board as they feel that their children are not protected enough from adult content on school computers and Wi-Fi. The school-board has already implemented blocks to adult pornography websites, video games, and other various explicit areas of the internet. However,  parent of a child expressed that she say a striptease video on youtube while connected to the school Wi-Fi. At what point is censorship too much? More details HERE

Well yesterday was fairly gloomy outside of the studio weather. However, we did notice the temps rise a little through-out the day which melted a lot of snow, but, that didn’t last long as temps dropped over night.

On This Day But Not This Day

1859 – On this day in 1859, Charles Darwin published “On the Origin of Species” after many years of being scared to reveal it to the public. This book is thought to be the first building block in our current theory of evolution. As a Christian man himself living in an ethnocentric Christian society, he was afraid people would despise him for this book.

1971 – On this day in 1971, the hijacker most commonly known as D.B. Cooper (the alias he used when buying his ticket, his real name remains unknown) famously hijacked a 727 airplane, parachuting out with $200,000. Despite many searches no one has been able to find Cooper or the money. It is unknown whether or not he even survived or if he’s alive today. Interestingly, it is still an active case in the FBI with new leads and theories still being presented.

You know when you’re feeling kinda strange, and you end up taking to google for your diagnosis. 5 Minutes later you have officially convinced yourself that you have cancer and you begin to freak out because its Friday and the doctors office isn’t open until Monday. Well fear no more, in the UK you are now able to have a subscription based service that allows you to contact a fully qualified physician… at anytime. For about the same monthly cost of Netflix (Approx $8.99 USD) users can confidently text their health worries a way and are even able to send pictures of of every mark and bump on your body. The Future is now people. More details HERE

Moving along, as we know buying tickets online is often a scam in itself. With high ticket prices, random extra fees and competing with computer algorithms. However, in a recent article it has come to light that in the past year consumers in the UK have lost about $3 Million in scams in online ticket sales such as the sale of fake tickets. I personally have experienced a fake ticket at a jays game, and there is nothing more embarrassing than having a fake ticket repeatedly scanned to eventually be told that I had to leave. No fun at all folks! More details HERE

Nestle has recently released information that they have discovered slave labor within their sea food supply chain. Nestle in the last year conducted a investigation on their supply chains, they have announced that they have found many workers that were not being paid but rather were kept there with false promises and lies of a better life. Additionally many of the workers were found to be children under the age of 18. The fact that Nestle released this information is very strange as most companies do not release negative information like this when conducting their own investigations. More Details HERE

Additionally, Night of Champions was live Sunday night and boy was it a solid one. Highlights from the match include Undertaker and His brother Kane joining up and fighting a Tag team match against the Wyatt’s. While the match was mediocre, the entrance was amazing! Kane’s fire ignited the Undertaker symbols at the side of the stage. A large coffin on the jumbo-tron opened taking viewers on undertakers 25 year journey in the WWE. Additionally, the last fight between Roman Reigns and Ambrose was one of those fights where it really didn’t matter who won as both competitors are awesome! Roman Reigns ended up winning the Championship but after an altercation with Triple H, Shamus came out with his money in the bank contract. With one swift bro kick the belt was now Shamsus’s.