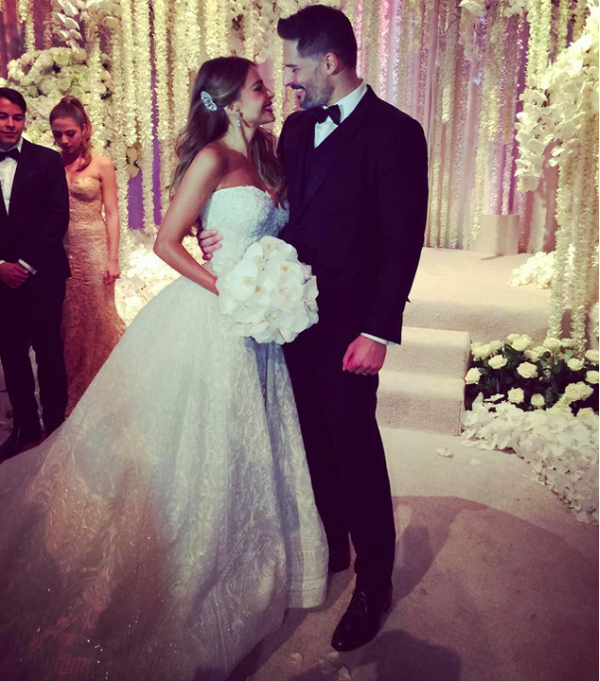 SO the highly anticipated wedding of Sophia Vergara and Joe Manganello was this weekend and was absolutely beautiful! The couple, who has been engaged since, I believe  2014, traded vows over the weekend with nearly 400 guests, which included Reese Witherspoon, Channing Tatum and wife Jenna Dewan, Stephen Moyer and Sofia’s Modern Family cast mates. The wedding was absolutely beaituful but can we just talk about sofias dress for a minute. Sofia looked unbelievable in her Mark Zunino gown. But get this…the gown is covered in more than 11 pounds of sequins, 350 crystals and 6 pounds of pearls. She posted many photos on her instagram if you guys want to check them out!

ALL that AMA’S! First of all, JLO killed it as host. She kicked off the night in a dance routine that highlighted some of the year’s biggest hits like Where Are U Now, Anaconda, Uptown Funk! and Drake’s Hotline Bling. It was AMAZING I didn’t even know JLO could dance like that so seriously go check it out!

One Direction managed to repeat as artist of the year and also won favourite pop/rock duo or group of the year.  The Weeknd walked away with two awards and performed their hit song “the hills”.

The talk of the town, Justin Bieber, won best collaboration with Diplo and Skrillex. He closed the night in a rain soaked production piece with a medley of his hits Sorry, Where Are U Now and What Do You Mean. There was literally water just pouring down on him while he performed it was pretty sweet.

One of the most moving moments of the night was  when Céline Dion payed tribute to the victims of the recent Paris attacks by singing Edith Piaf’s Hymne à L’Amour in front of a string section and a montage of images of famous Paris sites.

Tune in next week for more Entertainment Insight! 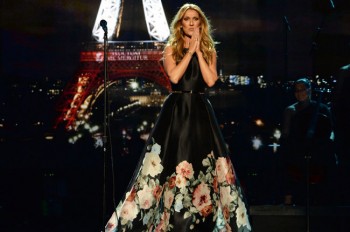