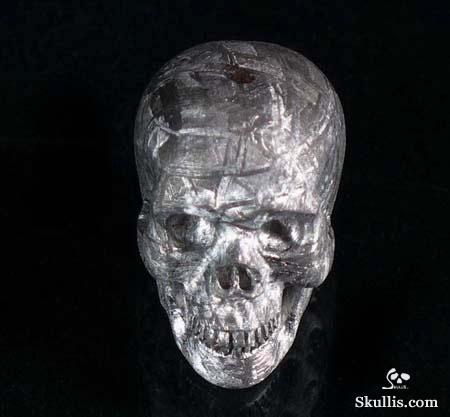 The show this week was Italian themed, as my parents are traveling in Florence, Italy. On home turf, in movies this week, The Hunger Games: Mocking Jay – Part 2 came out and is getting good reviews. The Stanford Prison experiment and Sleeping With Other People also came out this week and have been quite well received. Other Movies playing this week include Room, Suffragette, Sicario, and Crimson Peak.
At the Registry Theatre this week, Radio Ridiculous and The Bully Effect are both being performed as well as musical performances from the Kevin Ramessar Group and Nota Bene Baroque Players.
In news, a skull carved from a $150,000 meteorite is going on auction in L.A. and a French artist has recreated Star Wars characters as classical Greek statues. Finally, a bulldog in Peru, named Otto, has claimed the “World Record for Longest Human Tunnel Traveled by a Dog Skateboarder”.
Here is the music playlist for this weeks show: 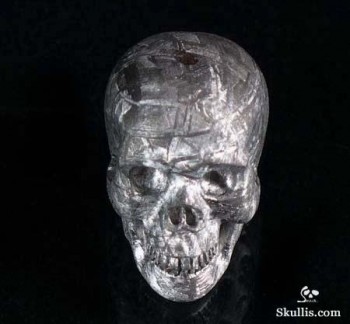