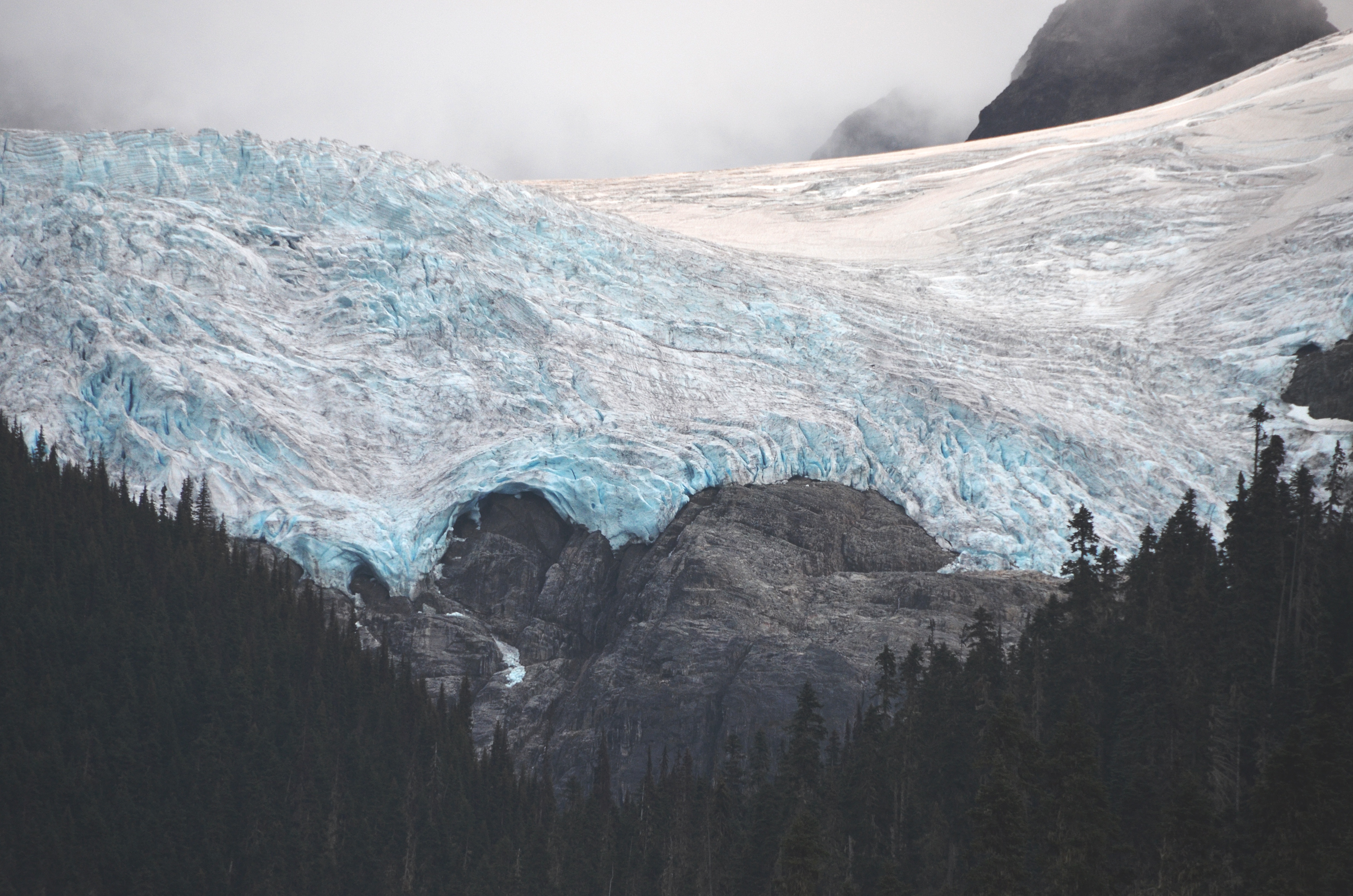 It was recently discovered that the events in the movie The Day After Tomorrow could actually happen! Ok so maybe instead of a global ice age it was Europe getting really cold, comparable to Northern Canada in fact. However the point is that there is a chance of the Atlantic Ocean currents stopping as they are already slowing down and that spells bad news for Europe! You can read the article ‘The Day After Tomorrow’ Ice Age Scenario Could Be Possible along with these related articles here and here

On the topic of yesterday’s election we took a look at what the Liberals were promising in terms of the environment. Attending the Paris Climate Conference, working with first nations people, and eradicating the “war on science” were high on the list along with reenacting the Fisheries Act and Navigable Waters Act.

Local News: the Grand River Film Festival is featuring 2 sustainability related documentaries this year. You can go see PLANETARY by Guy Reid (November 3) and Hot Docs Prize Winner: HAIDA GWAII: ON THE EDGE OF THE WORLD by Charles Wilkinson (November 4)
tickets for students are $10 Nov-2-7 you can purchase them online at www.grff.ca

Finally some slightly positive news Baltimore Harbour (which is really polluted scoring an F on its most recent water report card) has build an Inner Harbour Water Wheel, named Mr. Trash Wheel. The solar powered wheel trolls around the harbour picking up trash. More on this neat invention can be found here

We will be back next week with a new show