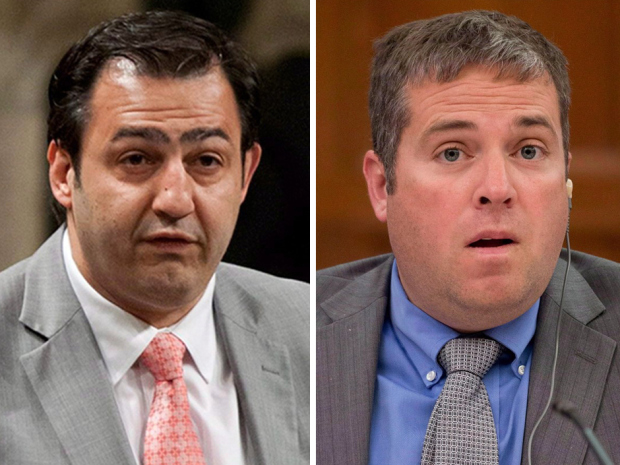 Both MP’s face no charges and claim their innocent of any accusations.

However, before Trudeau could expel Pacetti, he resigned and will not seek re election stating it “would not be in the interests of my family or my constituents.”

This incident occurred after a female New Democrat complained to Trudeau that Mr. Pacetti had allegedly had sex with her without her explicit consent, while also informing the Liberal leader that another female NDP MP had allegedly been sexually harassed by Mr. Andrews.

According to the National Post, Mr. Andrews has cooperated fully with the investigation.

Tunisia to amp up battle terrorism after 19 dead

Tunisia underwent a terrorist attack that saw 17 tourists and 2 locals killed at the Bardo museum, with 40 more wounded.

President Beij Caid Essebsi vowed “We will fight them without mercy to our last breath.”

PM Habib Essid explained, “The gunmen, dressed in military uniforms, opened fire on the tourists , including visitors from Australia, Japan, Italy, France, Colombia, Poland and Spain; as they got off a bus then chased them into the museum.

United Nations Secretary-General Ban Ki-moon slammed the “deplorable” and “heinous” act and conveyed his “deepest sympathies” to the families of the victims.

Alberta and the Northwest Territories have signed an innovative agreement to protect the vast Mackenzie River watershed.

According to the Winnipeg Free Press, Scientists say the legally binding deal sets a new standard for environmental management.

“With this management agreement, we’ll have the comfort of knowing what’s in the water,” said N.W.T. Premier Bob McLeod, who began negotiating the agreement 18 years ago when he was a territorial bureaucrat.

Alberta Premier Jim Prentice said “We need to view the protection and management of water overall as a Canadian issue,” he said. “How we take care of our water resource collectively will affect how it takes care of all of us.”

The Mackenzie watershed is one of the world’s largest and covers 20 per cent of Canada’s land mass. More than 400 bird species nest there.

This area houses almost every community in the N.W.T. and is an important physical and cultural source.

In the South-western Swedish city of Gothenburg people are dead and more injured in a restaurant shooting.

The attack occurred during a soccer game, the gunmen were able to flea.

According to BBC News Police spokeswoman Ulla Brehm was quoted as saying the shooting could have been gang-related.

The police have closed off the area and launched a murder investigation.