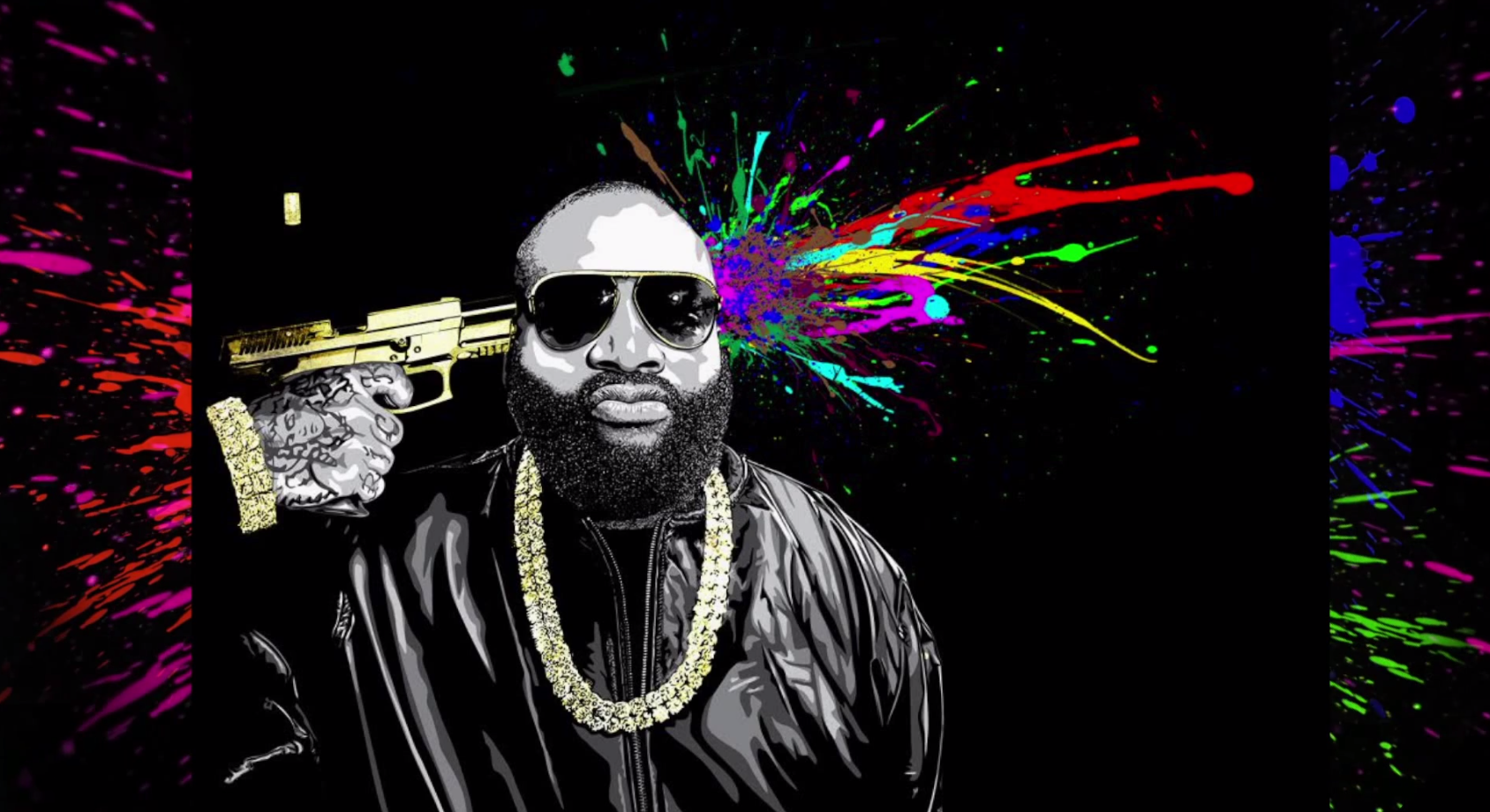 Wuddduppp yall?! Hope you’re having a dope week and getting ready for The HipHop Hangout cause I know we sure are. We had a dope little show in prep for le hangout on the 19th and of course we filled it with all your favorites.

We kicked things off with a few new tracks from Rick Ross’ new album Mastermind. Long story short, the album is a plethora of classic Rick Ross tropes thrown into one LP and tagged with a title more fit for super-villainy. What do we rate it? 8/10. Maybe a 7.8. UGNNGGGGHHHH *Ross grunt*

In other news, KDot says it’s all love, Styles P has a new project coming out, DONDA is teaming up with Roc Nation and 50 has another beef. Soooo yeah.

GLAYSHS GUILTY PLEASURE was potentially one of the most ignorant of the year. We took it all the way to the mean streets of Compton and brought a few friends along. YG’s street heater entitled ‘My N***a’ came out a few months ago but the remix just recently hit the airwaves. The remix features a star studded cast of rappers including Lil Wayne, Meek Mill, Rich Homie Quan and Nicki Minaj. Gangster, right? Check out the video below and prepare to tuuuurrrn up!

REAL OR RATCHET was a little more turned down. Well, for some at least. We compiled a list of rappers who haven’t dropped a project in over a year. We went thru it and decided whether they need to hurry up and drop that ishhh or if they’re good where they’re at. Emcees included A$AP Rocky, Kendrick Lamar, Iggy Azaelia, jay Rock, Nicki Minaj, Ab-Soul, Lupe Fiasco, T-Pain and even the almighty Macklemore. Who’s due? Get at us on Twitter and let us know!

THE REALNESS was seasonal to say the least. Seeing as it’s tax season we thought we’d address the T4 in the room. What is the problem with rappers and paying taxes? What do Nas, Fat Joe, Lauryn Hill, Young Buck, Dame Dash, Swizz Beatz, R.Kelly and Lil Wayne all have in common? They have all had a little trouble with big ‘ol uncle Sam. But why does it keep happening? Can rappers not deal with tax legislation? Is the genre being targeted? Any way you slice it, at least six of the artists mentioned previously could be found flaunting their wealth on episodes of MTV Cribs. What do we think? All that flossing gives yall rappers that tunnel vision. Our recommendation? Pay the piper, fellas.

VERSE OF THE WEEK was well themed. If we do say so ourselves. This week we went head to head on the best verse of Rick Ross’ new album. This verse had to perfectly embody Ross’ new LP. No pun intended. Kamo went with the big man’s first verse off the French Monatna assisted track called Nobody. As for me? I went with his first verse off Devil is a Lie. Le winner? *sigh* Kamo. However, I do wanna give a big shout out to this week’s judge, our very own Programming Chair, Luke Schultz. Check out the winning verse below.

Anyways, that is it for us this week. Make sure to tune in next week because it`s LISTENER APPRECIATION SHOW! Tweet at us for any requests at all and we will tuuurn up! @RLRapUp