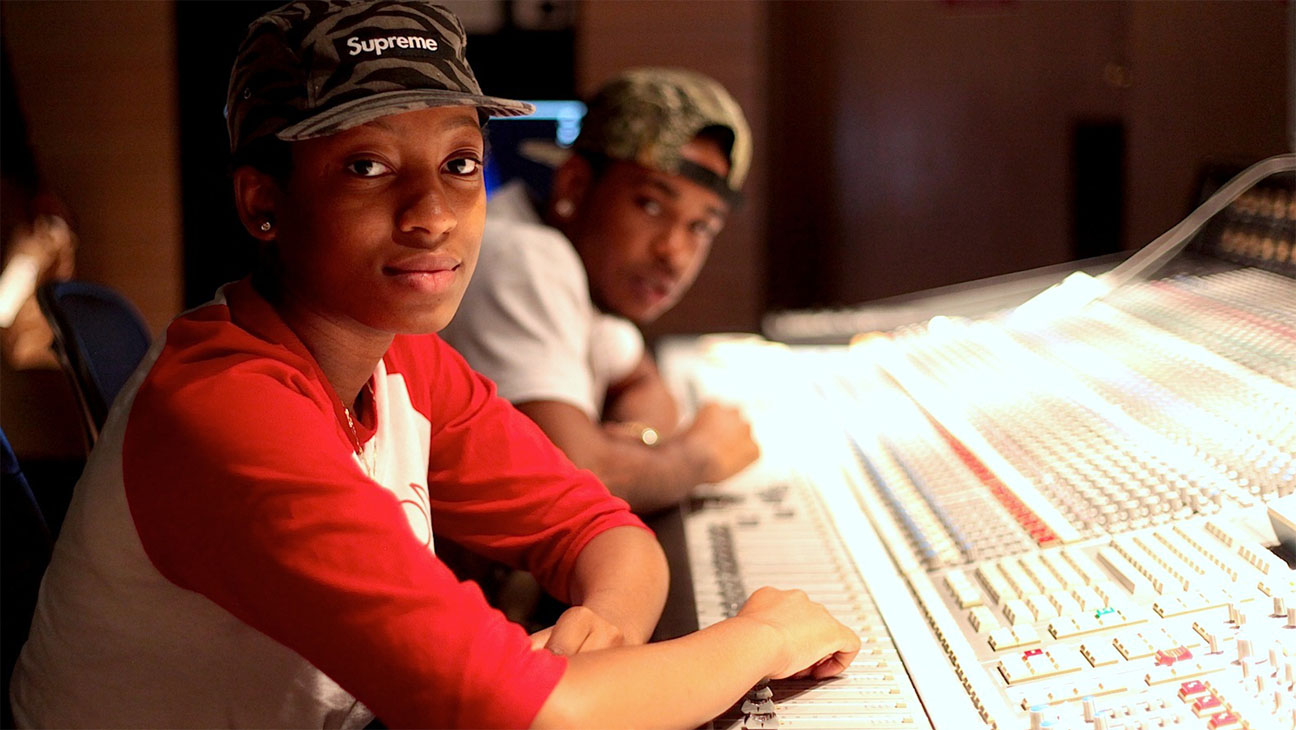 First things first, Compton’s very own, The Game, was gunna lace up the Everlast gloves and go round for round with America’s most hated, George Zimmerman. It was supposed to be a celebrity boxing match for the ages until DMX got tagged in for the bout. As of right now, the fight is a go but I’d give it maybe another week and one of them will back out. Ding Ding.

In other news, Ross’ album is gunna be fire, Trinidad Jame$ got arrested and Khole Kardashian is repping TopSzn. Sooo yeah.

GLAYSH’S GUILTY PLEASURE wasn’t actually that guilty. Last week we took it to the mean  streets of Chicago but this week we dropped it down south to that MIA. As mentioned above, Rick Ross’ new album titled ‘Mastermind’ will be dropping real soon and it looks to be one of his best yet. He recently released a track off it entitled ‘Oyster Perpetual’ and maaaan is it smooth. Its got some of that classic Ross delivery over a cocktail party-esque beat. Check it out right here for yourself. Uuuunnnnghhhh.

THE REALNESS was quite intense. Soo, yall know that Canada is poppin’ on the international scene, right? We’ve got some top notch spitters including Drizzy Drake, Shad, Classified, Kardinal etc. BUT what yall probably didn’t know is that we got a super solid production crew as well. Ever wondered who is behind beats like Swimming Pools or I’m On One? Well, all you gotta do is look to that north north. From Boi1da to WondaGurl to T-Minus to 40 to TFHouse and Arthur McArthur. All these rappers are all from Canada and have been making hits for Canadian and American rappers alike. Sooo what’s the realness? Canada makes the best BEATS! Don’t believe me? Take Just Blaze’s word for it…

REAL OR RATCHET was kinda fun but like, not really. We went over a list of people that hip-hop hates. These people have hurt the culture in some shape or form.  Examples include Bill O’reilly, Oprah, Benzino, Solar, MC Hammer and even Ronny Reagan. Wanna check out the full list? Right here. #HateThemNow

For the second half of the show, we played some of that local music that accompanied our Mountie themed Realness. We started with the big homie Lincoln. This dude is making super dope new wave music with a little lyrical flexing as well. He is coming straight outta Barrie and actually sat down with me a few weeks ago and we chopped it up about everything hip-hop.

Next we gave yall some of that classic KW sound. That’s right, we dished out a triple shot of Ramsay Almighty. If yall have even followed us a little bit, you would know that Ramsay is a very good friend of the show and will obviously be tearing it down at this year’s Hip-Hop Hangout. Check out a few tracks below.

Annnd last but certainly not least is our good friend theO. He will also be performing at this year’s Hip-Hop Hangout. He’s currently in Toronto cooking up some new material soooo in the mean time, get a load of his classic. TNCTNCTNC.

Well, that’s it from us this week. Make sure to holler at us if you disagree with something we’ve said or done or played or wanted to play or thought of etc. Annnnd please don’t forget to follow us on Twitter —-> @RLRapUp. Catch us next week, same time , same place.