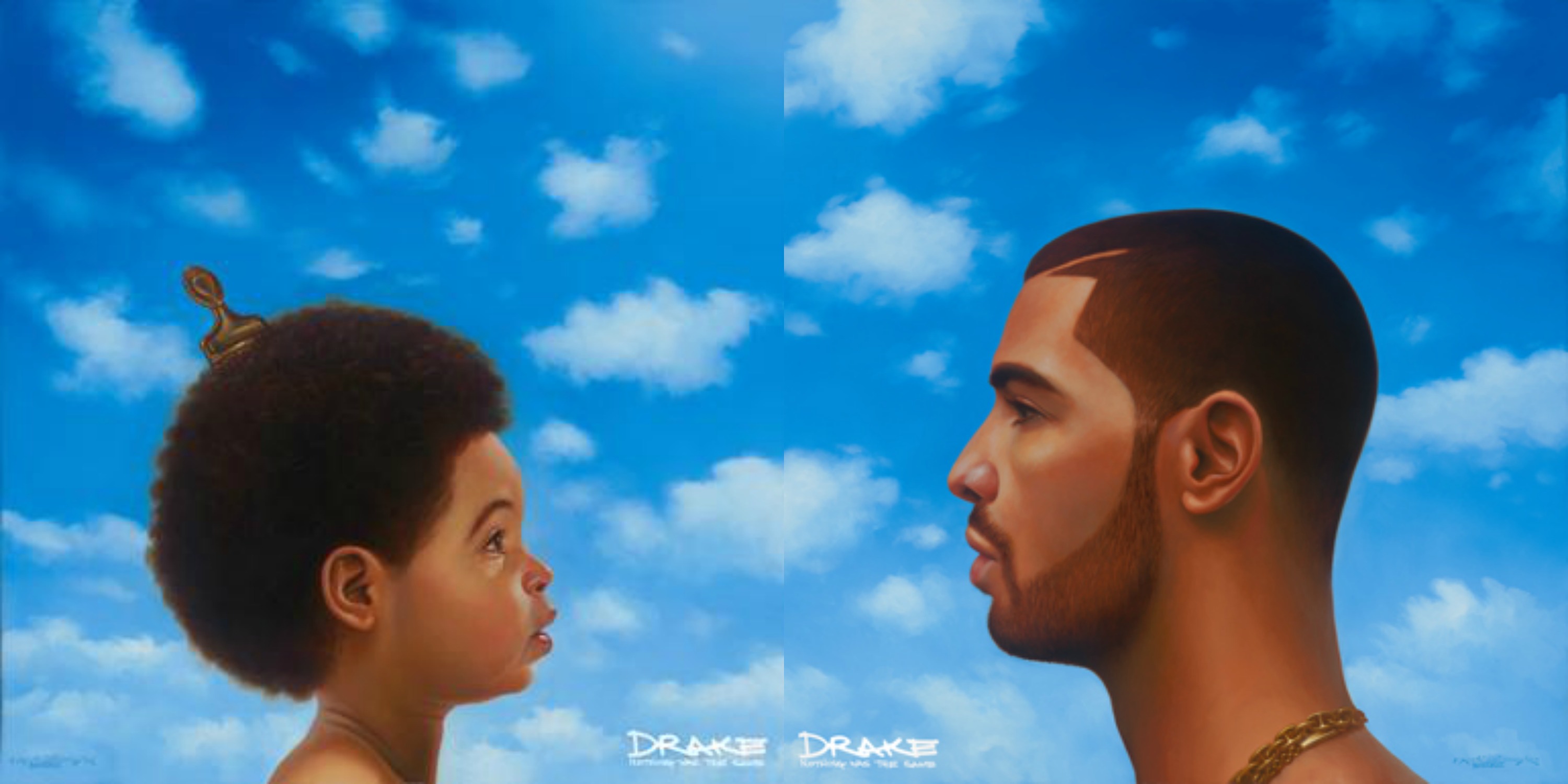 Wuddduupp friends?! If you were wondering where Brantford at wwwwhere Brantford at? Well they are in the building! That’s right, the big homie Matt Wright came thru for this semester’s first BRANTFORD TAKEOVER! He brought some pals, some bars and of course something for the ladies.

We kicked things off with a few headlines aka the classic RapUp rap sheet. Maaan these guys gotta stay outta prison. On the real though, Hova lost to Diddy on this year’s Forbes Cash Kings list. Matt thinks it’s all the Ciroc, we think it’s that French Montana tour money. HA! We also got a lil beef between GOOD Muisc’s Teyanna Taylor and bad gyal RiRi. Who will come out on top? Brantford says ratchet RiRi. Annnd just in case you’ve been living under a rock for this past week, you would know that BBC1’s Zane Lowe interviewed Mr. Kanye West and of course he snapped. Check it out here for yourself. WARNING: this video contains strong ego boosts.

Yall think we could go a full show and not talk about NWTS? Yall wrong. As I’m sure yall know, Drizzy Drake dropped his album this past week and boy is it smooth. Matt gave it a 9/10 which is strong BUT he said Take Care was better. *shots fired* A few fave tracks are Connect and Worst Behavior. Please stay tuned for a full album review and that’s word to Stunna yaaa know it!

Not only did Matt grace us with some Brantford flavor (pause) he also brought along a very special guest. Hailing all the way from Brampton but fresh off the plane from Miami, rapper Tizzy Wayans came thru to let us know what’s up. Don’t know who Tizzy is? Well let me learn yaaaaa. Tizzy grew up in Brampton spitting rhymes with a few fellas and has been killing it ever since. He recently was down in the MIA doing shows and press. Did I mention that he spit a hot 16 for French Montana? Well he did. Word to Big Sean and Kanye.

He’s got a new tape coming out entitled ‘SKURR’ which is looking to be dropped at the end of the month AND if yall want to see how he tuuuurns up live, make sure to check out his show with 2013 Freshman Kirko Bangz. Yall can also check out some of his music right here. And remember Success Over Stress. That’s the motto…

Well, that is it from us and Brantford. Make sure to check us out next week more regular scheduled programming buttt don’t fret because Brantford will be back next month. Just wait on it…