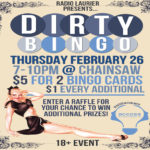 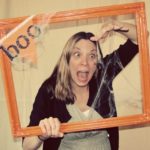 Check out the Halloween Photobooth in the concourse on Thursday October 30th from 9:30 AM - 1:30 PM! Come dress up (costumes are provided), have your picture taken, and then check out all the photos on Facebook! … END_OF_DOCUMENT_TOKEN_TO_BE_REPLACED 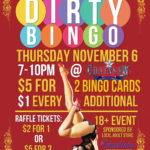 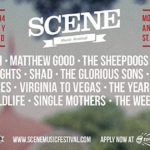 Last weekend marked the 19th year of St. Catharines' annual SCENE Music Festival. SCENE, an acronym for St. Catharines Event for New Music Entertainment, has been ever growing since their debut in 1996, with this year being their most ambitious yet. Originally, the one day festival celebrated local acts and provided a platform for independent bands in the Niagara area. This … END_OF_DOCUMENT_TOKEN_TO_BE_REPLACED 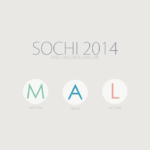 Check out the link for a sweet interactive infographic of Sochi 2014 results! http://hilarybarr.com/content/RadioLaurier/Homepage.swf … END_OF_DOCUMENT_TOKEN_TO_BE_REPLACED