Welcome fellow rock enthusiasts. Wednesday March 7th kicked of another great lesson on The School of Rock. Your co hosts have had an extremely busy week, this resulted in our playlist being all over the place. Good or bad thing was for you to decide.

Whats new in the world of rock n roll? Well for starters Bon Jovi released a new album last week….Now before I trash this album let me first say that I am a huge Bon Jovi fan. However I strongly believe this guy is way out of his glory days. John Bon Jovi’s voice is just too far gone, he really doesn’t sound even remotely like what he used to. Cant hit the high notes, and it sounds like he’s hyperventilating during his performances. Love you John, but you peaked in the 80’s and lost your voice way too fast.

Tommy Lee, drummer of Montley Crue was all over the news this week. His 21 year old son apparently punched Tommy unconscious. Smells a little fish to me, but anyways heres a line from Tommy himself. “You can give your kids everything they could ever want in their entire lives and they can still turn against you. Good job Brandon! Great son!”  Hard to know the truth these days.

Anyways there was great music on this weeks episode. Pink Floyd, Boston, Rush, R.E.M, and many many more. 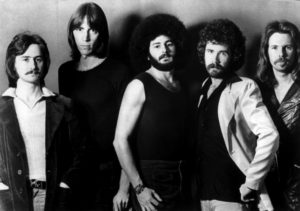 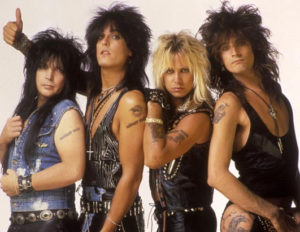 Feel free to contact Nick or myself (Jeff) if you want to request any tunes.