This week’s show was a great way to set off the semester as we introduce the newest co-host on the team, DJ Nova!

Here’s DJ Nova with a little bit about herself:

Hey guys it your girl DJ nova. A little about me is that I am a first year communication studies student and loving the program so far. My favorite music genre would definitely be hip-hop and rap with a little bit of RnB. Looking forward in joining DJ Shrey this semester!

We started the show off with a little friendly Host Vs Host competition. Seeing as both DJ Nova and DJ Shrey live close to Toronto, we decided to test our skills with a Torontonian Slang Quiz. For all of you that “came through” on the show, you already know it was “live” and “greezy”. With no surprise, DJ Shrey took the W in this challenge but as it’s DJ Nova’s first time on the show we’re giving her a pass! 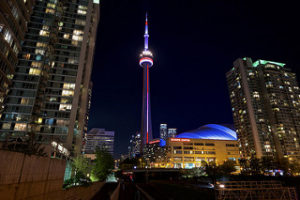 We’ve all been there, and for those of us that haven’t… you’ll thank us later for this one! Forget your typical greasy brunch and sleeping in because we’ve got some new life hacks for you to try out the next time you are hungover! Here’s a list of some of the most bizarre cures:

Keeping up with the Kardashians (Literally)

With all the outrage going on about the Kardashians and their pregnancies, it was a good thing that DJ Nova was here on the show to give us a little update. In the meantime, DJ Shrey had no idea what was going on. In the world of Hollywood, Khloe Kardashian confirmed to be pregnant with Tristan Thompson’s baby and Kim Kardashian’s surrogate delivered a baby girl! Rumor has it that younger sister, Kylie Jenner might have actually been Kim’s surrogate. No doubt the Kardashians have stolen the spotlight yet again, if you’re already finding it hard to keep up with them get ready for an eventful year! 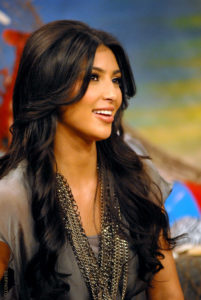 Even though we were talking about water, there was without a doubt some heat stirring up in the studio! DJ Nova and DJ Shrey had a debate on what might just be one of the most controversial question argued around the world today… is water wet? When you are underwater are you really wet? While DJ Shrey believed so, DJ Nova seemed to disagree and so did many of our listeners that were tuning in! Let us know what you think by tweeting @RLAfterClass 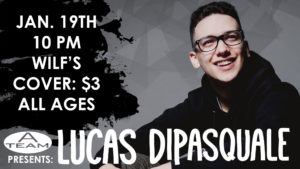 On MY Mind – Don Diablo

Bruk Off Yuh Back – Konshens and Chris Brown