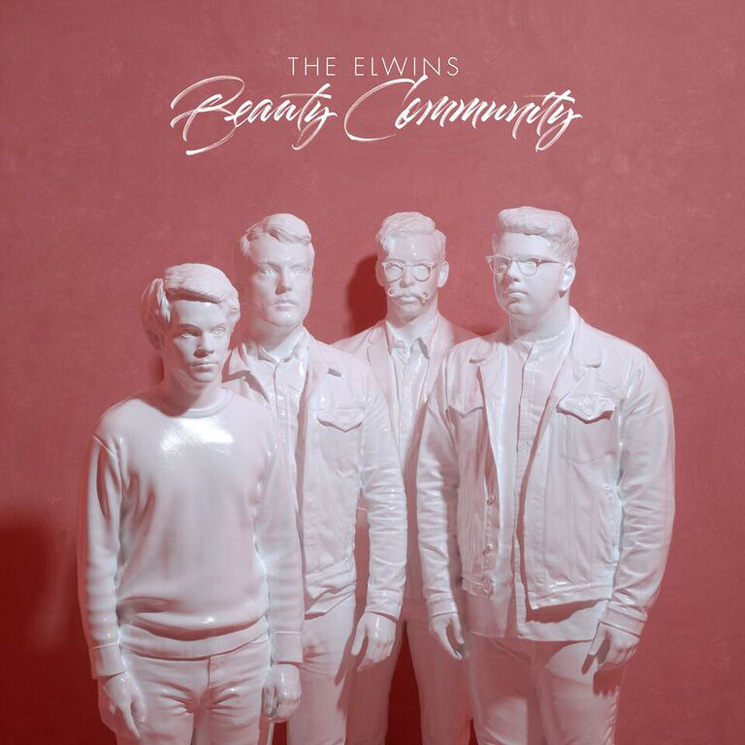 On Saturday, December 2nd, we had the pleasure of attending The Elwins and Jukebox the Ghost show at Starlight Social Club in Waterloo. This was our first time attending a show at Starlight, but we were pleasantly surprised by the intimacy of the venue.

The show began with a smaller audience, which grew as the night went on – both in size and in enthusiasm. Jukebox the Ghost – a band of three from Brooklyn, New York kicked off the show with an upbeat, keyboard-heavy set. The majority of their tracks came from their self-titled album, however they also gave fans a sneak peek of the Canadian debut of new song, ‘Fred Astaire’, off an album that will be released in the New Year. Our favorite moment of the set featured a cover of ‘Bohemian Rhapsody’ from their annual HalloQueen special (we really enjoyed the name as well). 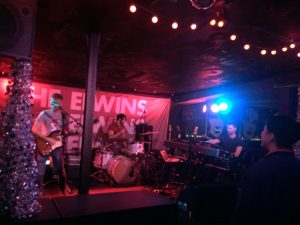 During the break, we got to speak with members, Jesse Kristin (drummer) and Ben Thornewill (keyboard, vocals) about their life on tour with The Elwins. The two musicians informed us that they had toured with The Elwins in the past, but this was their first stop with them on the Canadian tour. Jesse had originally heard about The Elwins through the recommendation made by an ex-girlfriend, and has been a fan ever since. The pair of musicians had nothing but kind words to say about The Elwins as both tour partners and friends.

The Elwins started off their part of the show strong with ‘Looks Like You’re Hiding’ – an upbeat song off their newly released album, Beauty Community. Although the album was just released this October, members in the crowd were singing along to all of the new music. The Elwins perfectly combined the strongest songs from Beauty Community with fan-favorite tracks from their older album, Play for Keeps, including ‘So Down Low’, ‘Show Me How to Move’, and ‘Away Too Long’.

The band engaged with audience members throughout the entirety of the show, which was made possible by the smaller size of the venue. At one point, a Laurier student was even handed the mic by lead singer, Matt Sweeney to shout the Laurier Golden Hawk chant. The atmosphere of the show took on a friendly tone, as it was evident that most of the audience members were die-hard fans. 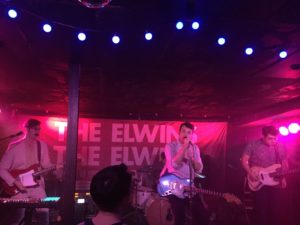 During their encore, the band brought Jukebox the Ghost back onstage for a spontaneous rendition of their song, ‘Grind You Down’. After the show, both bands stuck around to interact with audience members and thank fans for coming out to the show.

Noa, who had previously seen Elwins twice during their Play for Keeps tour in Toronto took notice of how the band had grown in confidence this time around, yet still maintained their down-to-earth nature. As a new fan of the band, Emily found the concert to be entertaining, and sounding just as good, or even better than their online content. We can both agree that this band deserves more recognition, and can’t wait to see where they will go next.