Today’s show was my last show for the semester and also a day after my birthday. My good friend and former Radio Laurier co-host, James Bryan, came on the show as my guest and together we had a blast. We reminisced about our time together as roommates as well as co-hosts. He had a lot to say as we debated about sports, the best places to eat in Waterloo (him saying Vincenzo’s and me saying Famoso’s), as well as who the better roommate was when we used to live together (obviously me). 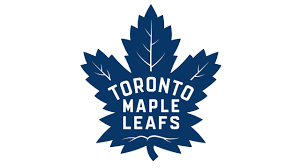 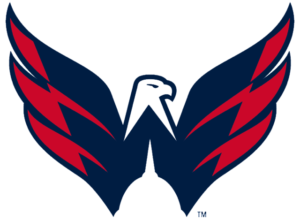 The Washington Capitals were in Toronto Saturday night for another rematch of last years first round playoff series. With both teams playing in the second night of a back-to-back, the Toronto Maple Leafs were forced to start their backup goalie, Curtis McElhinney, as their starter, Fredrick Anderson, started the night before. The Capitals jumped up 2-0 in the first period with both goals coming from Alexander Ovechkin. He ended up sealing his 21st career hat-trick as the Capitals came out with a 4-2 victory. You can find the highlights to the game here. What many people do not know is that prior to the game, Ovechkin met with a young cancer survivor and dedicated all of his goals tonight to him. With that being the case, one can only respect Ovechkin even though he single handedly lead his team to victory.

I never told James to come prepared with a joke he wanted to share so as I delivered mine on air, he frantically searched one up. Which one was funnier? You can be the judge. My joke was as follows:

A grasshopper walks into a bar, and the bartender says, “Hey, we have a drink named after you!”

The grasshopper looks surprised and asks, “Really? You have a drink named Steve?”

The joke James found online last minute was as follows:

About a week later, St. Peter checks in on Bill in Hell and finds him being whipped by demons.

Bill says to St. Peter, “What happened to all the beautiful women and the beaches?”

St. Peter replies, “That was just the screen saver.”

Without a doubt, mine was the funnier of the two.

With today’s show being the last one of the semester and even the year, I’d like to thank everyone for tuning in this semester and hopefully my shows. I’d also like to thank Radio Laurier for giving me the opportunity to be on the team and have the great time that I had.

Wishing everyone a safe and enjoyable Christmas break as well as good luck on exams. This is DJ Little A signing off for the final time in 2017, looking forward to what will come in the new year.