Artist of the Week: The Weeknd

This week our artist of the week was none other than Toronto’s own, Abel Makkonen Tesfaye or better known as The Weeknd. We spoke about how his sound has changed from Trilogy days and how his new albums sound more like Pop music. We discussed how when listening to the Weeknd you can definitely see the Michael Jackson influence on him. We are excited for new music by him and hope he keeps his signature dark sound at least on a couple new songs on his next album. 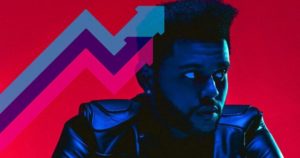 It’s official, Roy Woods is dropping his debut album Say Less on December 1st. A bunch of artists from OVO label have dropped albums recently except for Roy Woods. He has dropped a few episodes/ mixtapes but this will officially be his first album. It is coming at the end of 2017 and hopefully encompasses all the sounds that we are used to when it comes to the OVO camp. The album is set to have 16 songs in total and will have features such as PartyNextDoor, DVSN, and PnB Rock. He has already dropped two singles from the album: Balance and Say Less. Both deliver r&b vibes and make use of Roy Woods unique voice. Be sure to give them both a listen! 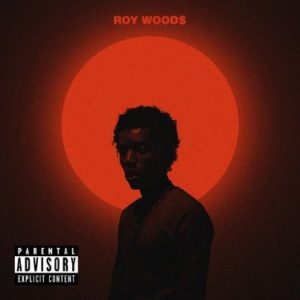 Earlier last week it was confirmed on a New York Times profile that Migos will be dropping their highly anticipated follow up album Culture 2 early next year. Migos has been teasing the album for a while now with posters saying “Culture 2 Coming Soon” appearing in Atlanta earlier in June and Quavo chanting the same phrase during his concerts. We at the Rap Up are super excited and hope that Migos does not stray too far from their unique energetic sound that has made them so popular. We are also hoping that the upcoming Migos albums includes some features with some hype artist that Migos sounds good with like Gucci Mane, Future and Travis Scott.  The only song that we know that will be featured on the album as of now is the hit song “Motor Sport” with Cardi B and Nicki Minaj. 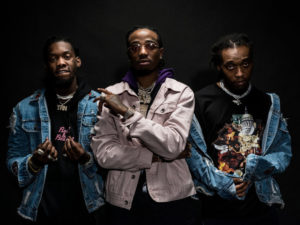