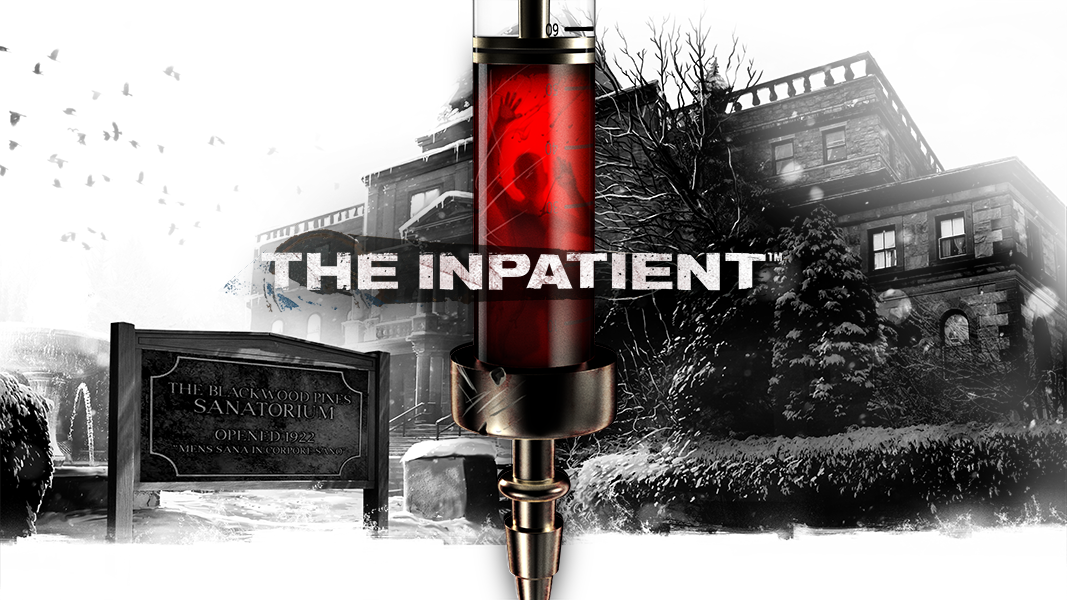 Welcome back to Press Start to BGN, Laurier’s gaming show by a bunch of Game Design & Development students here at Laurier’s Brantford campus. The program is very new and so is our show, so for those who don’t know Game Design & Development is headed by Dr Scott Nicholson through the Brantford Games Network or BGN, hence the name “Press Start to BGN” which sounds like “begin.” This week on the show we were kind of all over the place. But, we had a guest star and that made this episode quite the spicy boy. Thanks for tuning in!

Hey everybody! Check out what came out this week!

I have no money, no time, and no reason why I’d buy any of these games. I want all of them. It’s this week’s games that are out this week!

Note from Cassie who edits this blog post: they have released Sims games on consoles before Paris. This is nothing new.

So I, Jelena Vulic, finally get to write again. Dang, just when I thought I was getting some slack… Oh well! This week we technically had two topics of the show, because apparently we forgot how we do things, but shh, don’t tell Cassie.

First, we talked about what was the best gift that we ever got for Christmas that was game-related. Cassie and Eden both picked Dragon Age Inquisition, though Cassie added in Witcher 3. I went with my first DS (you know, the silver brick) and my R4, which had A BUNCH of games in them, like Nintendogs, Animal Crossing: Wild World and Pokemon HeartGold. Stephan talked about his magical experience doing nothing but play The Legend of Zelda: A Link Between Worlds on his special edition 3DS XL when he was in Grade 10 (Grade 10? I’m not sure. Stephan didn’t seem sure when he talked about it either, but ANYWAYS). Our special guest, Brayden, couldn’t seem to make up his mind about the best gift ever, listing Halo 3, Left 4 Dead 2, Assassin’s Creed 2, COD MW2, Gears of War 2, and Super Smash Bros as the best Christmas gifts he’s ever received.

We then accidentally went off debating the best year of gaming. Stephan made a strong argument for 2013, listing great games like The Last of Us, Bioshock: Infinite, Grand Theft Auto V, The Wolf Among Us, Brothers: A Tale of Two Sons, Gone Home, Beyond: Two Souls, Outlast, Super Mario 3D World, Guacamelee!, The Walking Dead: Season 2, The Stanley Parable, Pokemon X and Y, Papers Please, The Legend of Zelda: A Link Between Worlds, and Luigi’s Mansion: Dark Moon.

Everybody else however concluded that the best year of gaming was 2007, as it saw many important titles, such as Assassin’s Creed, Call of Duty 4: Modern Warfare, Portal, Bioshock, Team Fortress 2, Halo 3, Uncharted: Drake’s Fortune, Super Mario Galaxy, Half-Life 2: Episode 2, The Legend of Zelda: Phantom Hourglass, and Ratchet & Clank Future: Tools of Destruction. 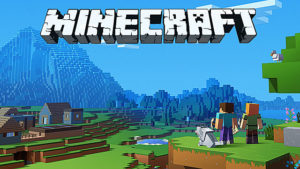 This week’s theme is SEQUELS! Brayden talked a whole lot about sequels during the Topic of the Show, and Stephan mentioned them as well while talking about games from 2013. The songs I used aren’t related to the games we talked about, but eh. These are the songs I used:

Outro: The Evolved – No Place For a Hero (Borderlands 2)