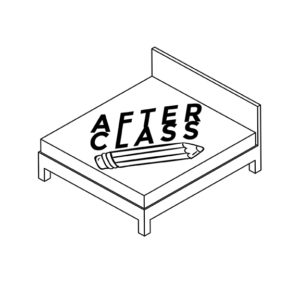 On this week of Vendetta Sound, DJ Fuzz and DJ King discussed Gord Downie and his impact on Canadian Music. Both DJ’s are in agreement that Gord is a Canadian hero whose last tour with his band the Tragically Hip united the Nation. The DJ’s played some of The Tragically Hips top songs including Bobcaygeon and Ahead by a Century. 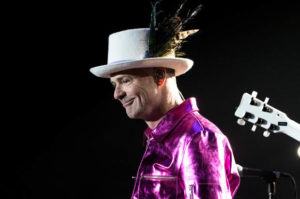 After the ode to the Hip and Gord, DJ Fuzz and DJ King got into a discussion about the newest facebook sensation taking over the United Kingdom, in which kids are disappearing and competing for whose parents facebook statuses can get the most likes about their lost child. Both DJ Fuzz and DJ King agree that these kids need to find another way to entertain themselves. They could join a team or a band. Who knows maybe they will be the next Stones to the Beatles. These Millennial kids are insane. 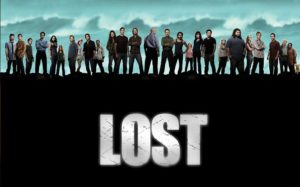 Finally DJ Fuzz and DJ King had a heated discussion on who the greatest soccer player in the world is right now. DJ Fuzz shows love for Messi and Barcelona while DJ shows support for Ronaldo and Real Madrid. Fuzz thinks that neither can be classified as the GOAT until one of them wins the World Cup. 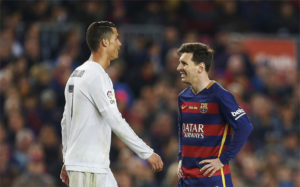 *Check out After Class (Vendetta Sound) every Monday at 10pm.

* Big Halloween Hype Set next week from Vendetta Sound!!! Putting the Class in AfterClass!! See all of ya then!!

5) Ahead By A Century- The Tragically Hip

6) Down on My Luck- Vince Mensa