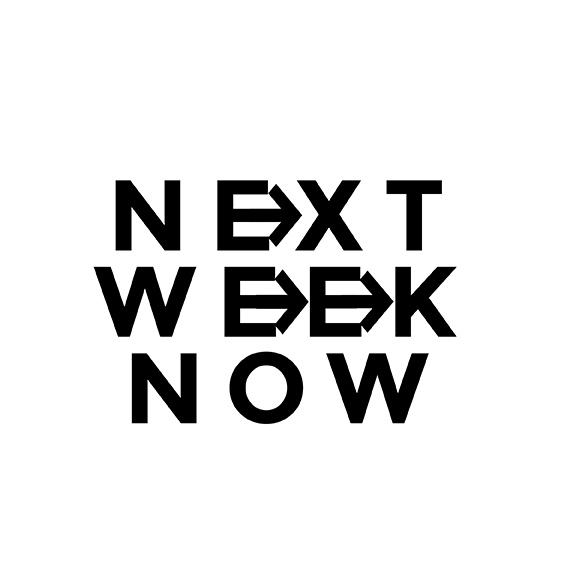 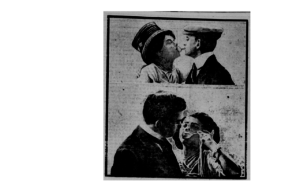 Welcome to week two of the … 5th season? 3rd? I guess it depends on your point of view, but it is NextWeekNow with me your host MC Mac. I am quite sick today so if you heard the show you likely got an earful of that. Thankfully, there is a microphone between my listeners and I or else I would be getting everyone sick. On to the News!

Doug Bergeson, a 52-year-old from Peshtigo, Wisconsin got shot through the heart. He’s fine, no need to worry. While doing some framing on a fireplace his nail gun went off and a 3.5-inch nail ricocheted off the frame into his chest. He said that he could see the nail twitching with every heartbeat.

A truck was overturned on an Oregon highway. Thankfully, there was nothing more than a few minor injuries. Unfortunately, the truck was carrying approximately 7500lbs of hagfish or ‘slime eels’. The creatures, when stressed slime everything so… check out some of these pictures.

In Lagrangeville, a city north of New York City, a home was searched under suspicion of harbouring illegal wildlife. In the basement, ten sharks were found floating in a 15-foot diameter above ground pool. The seven surviving sharks have been taken to the long island aquarium.

In an attempt to devise a system of inter-driver communication for a future with driverless cars, Ford has put Andy Schaudt on the road. But to real make this work, they have dressed him up in a suit that makes him look like the front seat of the car, so that it seems like no one is driving.

Burger King in Russia has come up with a new sales tactic: crypto-currency. Yes, they have created Whoppercoin (or at least the Russian translation), a currency that can be… spent at Burger King? It is earned by purchasing Whoppers.

A Toronto based robotics company, Bionik Laboratories, is developing a device to aid people who are hampered by a lack of mobility. The device is an exoskeleton that can be controlled by the Amazon ‘voice assistant’ Alexa.

Speaking of helpful robots, a falconer in Lethbridge, Alberta has begun using ‘therapy drones’ to help rehabilitate wounded predatory birds. His method is to progressively bribe the birds into the air. There are some great photos in the article.

The Cicero Creek in Tipton, Indiana turned white last week due to approximately 1,100 litres of milk spilling into it from Park 100 Food Plants.

A Raccoon deflated the metaphorical soufflé of the Geauga County Fair bake show a couple weeks ago. The little fuzz ball broke into the best-in-show case and ate even of the eleven cakes, pies, breads, and other delicious baked goods.

Japan has made another robot. This one is NOT for sex. I swear. It is for funeral services though so… I think it might be worse.

Elijah Daniel’s ‘hella gay’ version of the bible has been banned from Amazon. The book sounds like a pretty interesting edit, so maybe check it out. His gay erotica that stars Donald Trump has not been taken down though.

A funeral home in Louisiana had a blockage and started leaking. Blockages happen, but usually it does not result in pools of blood pouring into the streets, as happened here. Great photos.

Not What Bon Jovi Meant:

Monsters In The Basement:

Don’t Sit In The Front Seat Of The Car:

Would You Trust A Robot With Your Spine?:

Rare Whites Spotted (Get It?) In Africa:

The Article Writer Took My Pun About Crying Over Spilled Milk:

Fuzzy-Wuzzy Was A Cake Stealing Raccoon:

Hella Gay And Banned Away:

The Blood Will Fill The Streets: