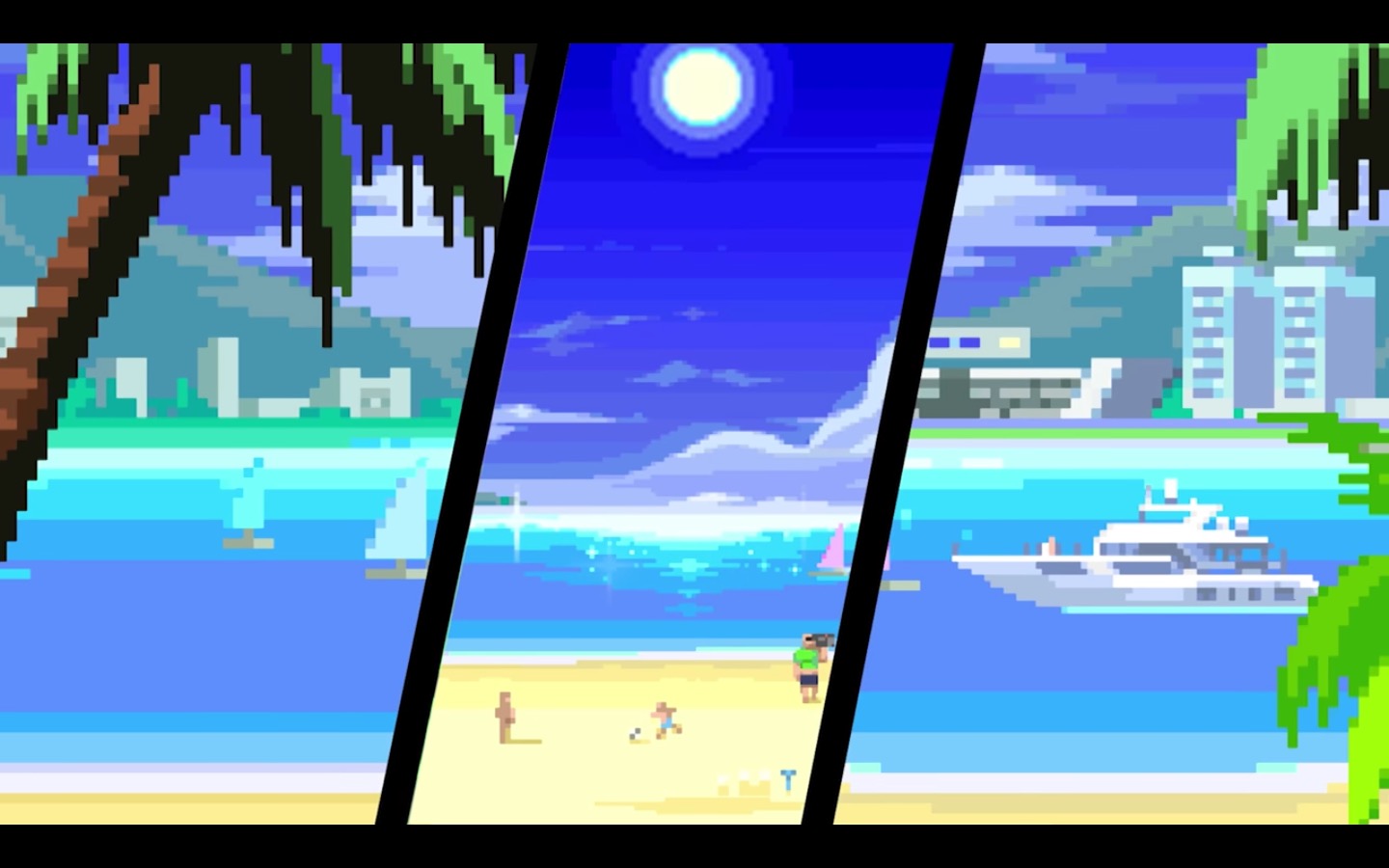 Welcome back to Press Start to BGN, Laurier’s gaming show by a bunch of Game Design & Development students here at Laurier’s Brantford campus. The program is very new and so is our show, so for those who don’t know Game Design & Development is headed by Dr Scott Nicholson through the Brantford Games Network or BGN, hence the name “Press Start to BGN” which sounds like “begin.” This is our last show of the 2016/2017 school year and so, of course, we’re talking about our Summer game plans! We discuss the games we want to play with our well deserved time off… Thanks for tuning in!

Has-Been Heroes (March 28th, PS4, XB1, Windows, SWITCH)
Has-Been Heroes is an action-adventure game with both RTS and turn-based strategy elements. Made by Frozenbyte, the game has you playing as 4 heroes making their way through a dungeon and surviving the biggest challenge: get the Kings Twin Princesses to school! Playing it on the Switch is interesting; the game play has you playing every character at once, so at first you have a really crappy time just not understanding. Once you get it, though, it comes naturally and poses a different kind of challenge. I would recommend it if you’re looking for something different and engaging. Pick it up for $20!

Rainworld (March 28th, PS4, Windows)
PLAY AS CAT BUG! wait-
Play as Catslug, a part cat, part slug… Thing, that is working to survive an incoming torrential downpour. Escape enemies, find shelter and forage for food as you discover your larger purpose on this futuristic planet Earth. Pick it up for $15.99!

Thanks for sticking around guys, have a good summer and hear our voices again comin in September! 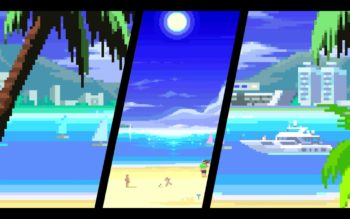 As the school year comes to a close (except for those doing summer courses) and exam’s start coming back, Press Start to BGN says goodbye for now. The topic of the show this week was what we were all doing this summer. How will we spend our time, in the sun perhaps? Probably not too much. Playing games with some buds or by ourselves? That’s pretty much a guarantee. A lot of us will be catching up on our gaming because of the now abundant amount of free time we will have, what will you be doing this summer? Or rather, what will you be playing? Let us know in the comments!