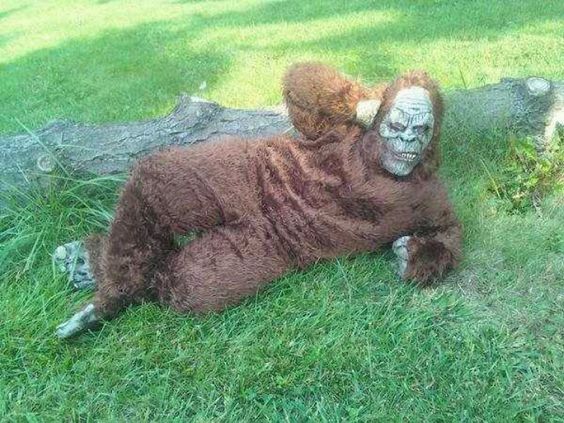 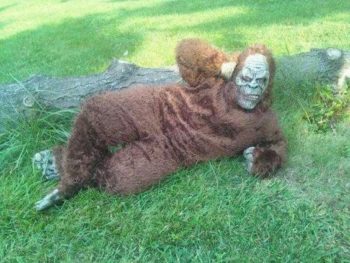 Yes my friends, this will be the last blog post for NextWeekNow this year. I wish you all a fun and safe summer, but for now, on to the news!

A fifty-year-old woman Idaho hit a deer last week. This would not normally make it to my news feed except that this particular incident was the fault of a Sasquatch. Yes, that is correct, she saw the walking carpet in her rear view and swerved and hit the deer.

This week, actor James Bland was contacted by a woman, who informed him that his photo was being used for a fake obituary. A pastor created the fake obituary to get a few days off work saying that James, or as he is known in the fake obituary ‘Eddie’, was his brother. The most recent update is that the man had been fired.

Just a small update to a story I ran last week: the Venom Movie has had its date changed again. Probably, at least. Info has surfaced that it will likely be filming in this fall and not knowing when you will finish filming is a bad thing if you already have a set release date.

Jeremy Putnam, a 31-year-old Virginian man, was arrested last week for dressing up in Joker make-up and wielding a sword in public. Turns out, the charge was for the make-up not the sword wielding.

A study out of the UK found that playing Tetris helps people prevent intrusive memoirs caused by trauma. The only thing that I am confused about while reading the study is whether you have to play Tetris immediately after the trauma or just anytime after the trauma.

For some reason, both humans and computers have the ability to correctly guess people’s names based on their face. Several studies revealed that based on the society that the person is from their name can be guess with a higher than predicted likelihood.

To my fellow students out there: have you ever gotten in a fight with someone because you think they are doing okay and it turns out that they are very angry with you? Well have I got news for you: you might be exhausted. A University of Arizona professor found that tired people are unable to correctly read some emotions.

Drinking! Everyday! A joint study from the University of Cambridge and University College of London has found that people who engage in moderate drinking reduce the risk of several serious heart conditions.

It’s really something how often we find new species in this beautiful world of ours. Last week a new species of terrestrial crab (I was unaware that that was a thing that existed) was discovered in Japan while it was climbing trees.

You know when you smoke a massive blunt and you also happen to be a member of an extremely wealthy New York based design firm? Yeah so a couple of people had that totally normal experience this week and have announced plans to pursue a giant floating space skyscraper. Just a warning, based on the day this was published and the content, I am actually unable to tell if this is for April fools’ or not.

Associate Press or AP, a stylebook that many students will be familiar with, has adopted ‘they’ as a gender-neutral pronoun. Thank you AP I am proud to have used you as a style form. You are doing right by me. Even if I hate footnoting.

In Aswan, Egypt, an intact tomb from the 12th dynasty has been discovered in Qubbet El-Hawa. Just so you know that is roughly 3,800 years ago.

In Some Parts of North Western USA They Call Him The ‘Wild Man Uncle’:

Release the Venom Into my Blood:

I Told You, Mom and Dad, Video Games are Good for Something:

I’m so Tired That Your Face is Starting to Blur:

I Work a 9 to 5 but I Do Have to Fly to The Office Daily, Which Adds to the Commute: