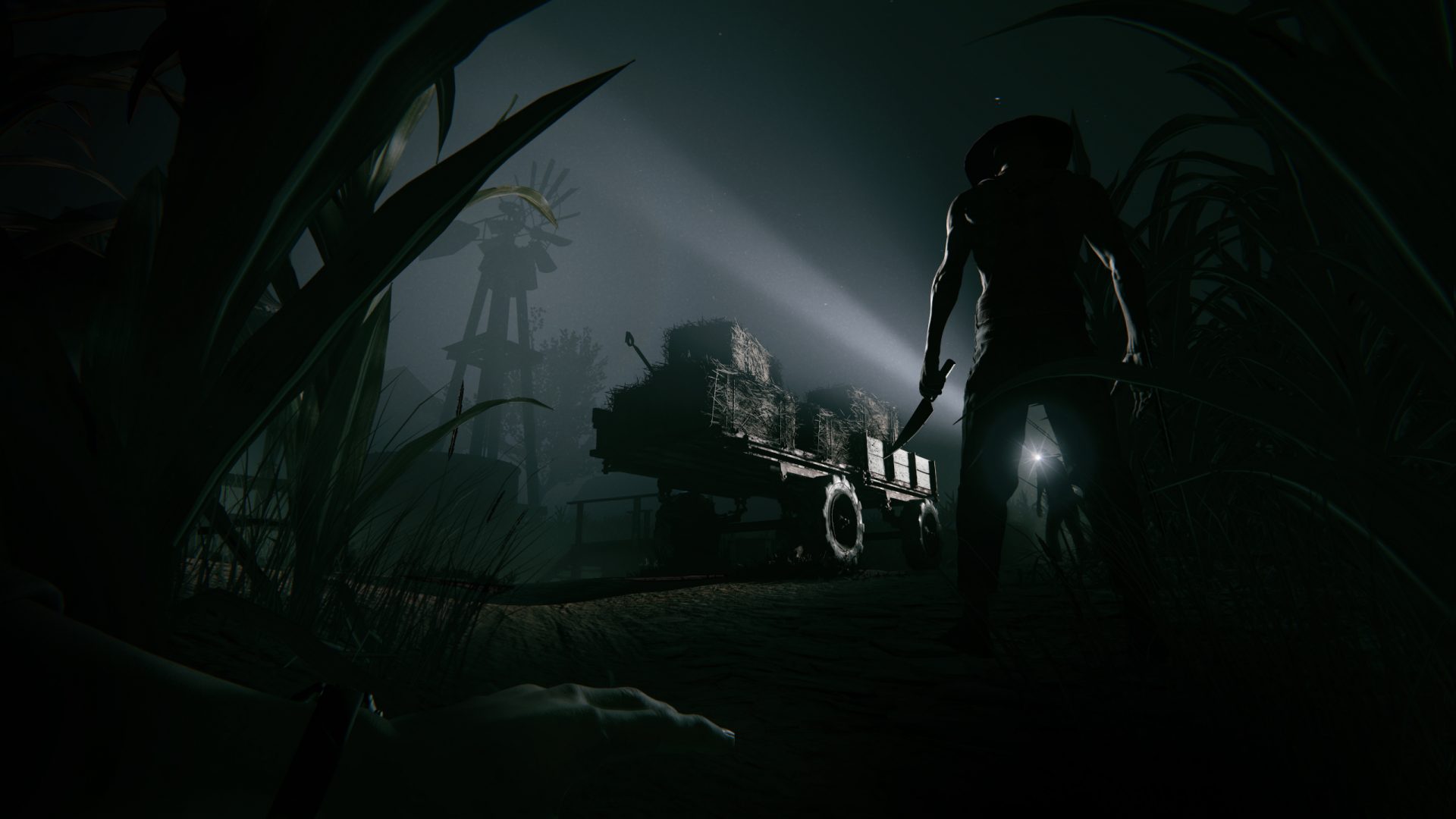 Welcome back to Press Start to BGN, Laurier’s gaming show by a bunch of Game Design & Development students here at Laurier’s Brantford campus. The program is very new and so is our show, so for those who don’t know Game Design & Development is headed by Dr Scott Nicholson through the Brantford Games Network or BGN, hence the name “Press Start to BGN” which sounds like “begin.” This week we go into the game genres we suck at but still love to play as well as all the game news and releases for the week. Thanks for tuning in!

Games out this week:

This week we discussed our favourite genres that we love to play but absolutely suck at, as well as what genres we feel like we’re really good at! 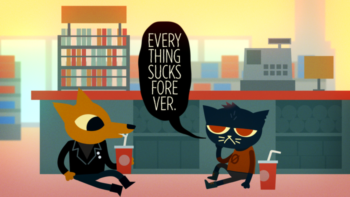