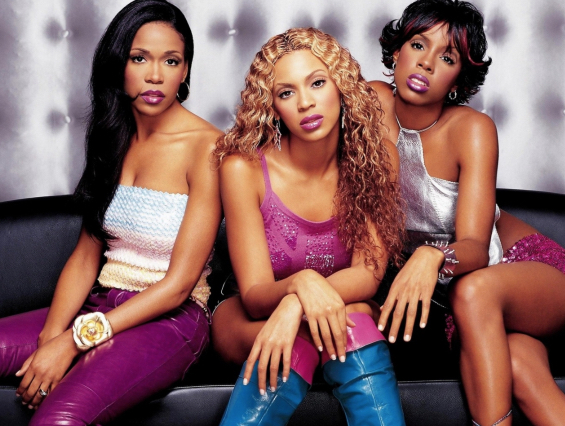 Last night’s show was a celebration of amazing women in history, and the show featured music by some great artists, both past and present.  The featured heroines were from around the world, both those still with us, and those that have passed on, yet we still celebrate their legacy.

These women are important parts of our history, and continue to shape our perspective on equality, and consideration of one another as we continue to move forward in our evolution to be completely inclusive and mindful of promoting universal human rights.

First, we looked at Mary Wollstonecraft, who by many accounts is one of the most influential and earliest documented voices of feminism, and how her life impacted others to follow her example and push the status quo to equality.  After that, we looked at Angela Davis and her legacy as she continues to work as an activist and speak at rallies for women’s rights and Indigenous rights in America, and how her eventful history has inspired many because of her radical reputation.

And of course, there couldn’t be objectivity without recognizing our pioneering Canadian women that have had such a tremendous impact here and around the world.  We took a look at the accomplishments of Louise Arbour and Roberta Jamieson, both legal rockstars who achieved many firsts for Canada, including becoming the first First Nations woman to obtain a degree in Law in Canada, and the first Canadian woman to be named High Commissioner of Human Rights for the United Nations.  These and many more accolades were looked at, and you should definitely look up their resumés, as they’re quite impressive.

To round off the show, I also noted the achievements of one of my favourite people, Bessie Stringfield, a legendary motorcycle stuntwoman who served in the American military, and is recognized as one of the most awarded bikers in America, being in the Motorcycle Hall Of Fame, and having an award in her honour through the American Motorcycle Association.  And, the incredible work of Malala Yousafzai had to be noted, for her far-reaching influence on the rights of girls and women around the world for liberty and education.

The playlist for the night had some great artists, like Little Simz, Ms Lauryn Hill, Bjork, Syd, and Destiny’s Child.  For updates on the show or upcoming topics follow @g_qu on Twitter or Instagram, or the show’s Twitter @BoilingPointRL.  Thanks for listening/watching, and see you next week! 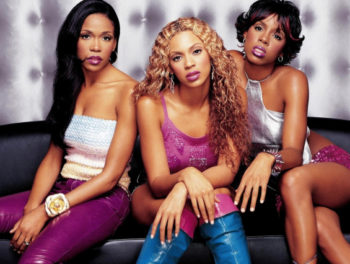