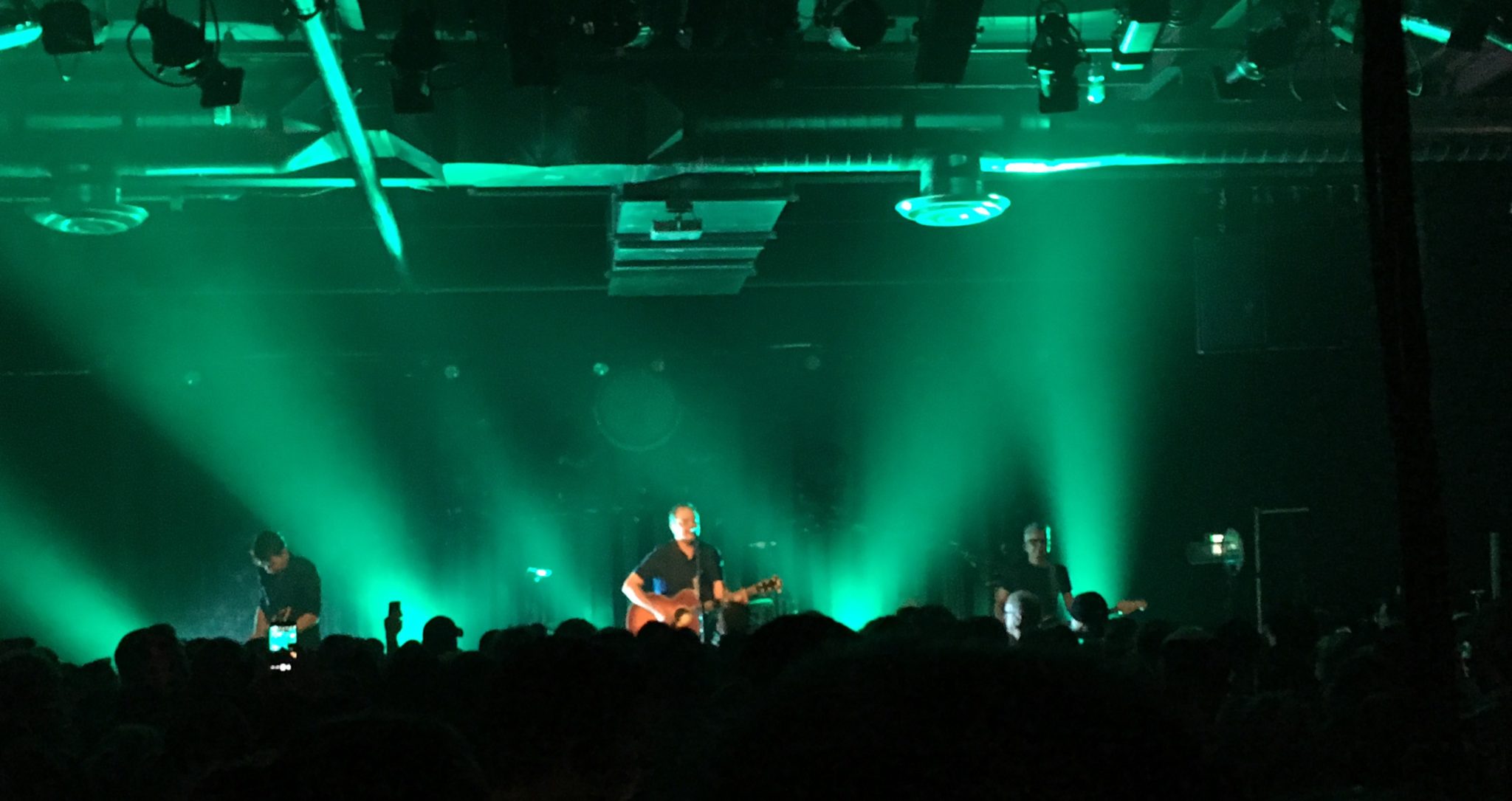 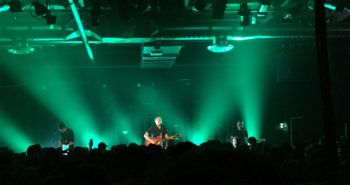 On Monday, March 6, I left my co-hosts to hold their own in the studio for After Class. Matthew Good made his way to Waterloo as part of his sold-out Canadian tour called “I Miss New Wave.” There were about 700 people there, but the size of Maxwell’s Concerts & Events made it an intimate experience regardless.

Before Matthew hit the stage, the audience was entertained by a recorded opera ballad. After this, with lights to match, there was an audio clip of some kids chanting, “K-I-C-K-A-S-S! That’s the way he spells success!” Although I didn’t fully get the connection at first, it became clear to me as the show went on. Although happily married with children, Good still takes pride in kicking ass on stage. Matthew told stories about some of the guitars that he used, including one that was meant for Keith Richards, even though he had never touched it. Richards apparently took one look at the guitar and decided that he no longer wanted it.

With a career spanning 25 years, Matthew Good has quite the musical repertoire to choose from. He played crowd favourites like “Hello Timebomb” and “Load Me Up,” played some less routine tracks in the middle, and beautifully ended with the juxtaposition of “Apparitions” and “Weapon.”

In my opinion, Matthew is on tour to show appreciation for his fans, both young and old. He has been making music since before I was born, and it’s something that I’ve connected with my partner over. By the same token, we can sit in the car with his parents and listen to Matthew’s music, and have an entirely different experience as a result. However, in the end, our appreciation for it is something that we all have in common. He is not one of my favourite artists, by any means, but I certainly appreciate specific pieces of his work, and what he has done for Canadian music as a whole.

In addition, to see what was going on in the studio last night, click here.