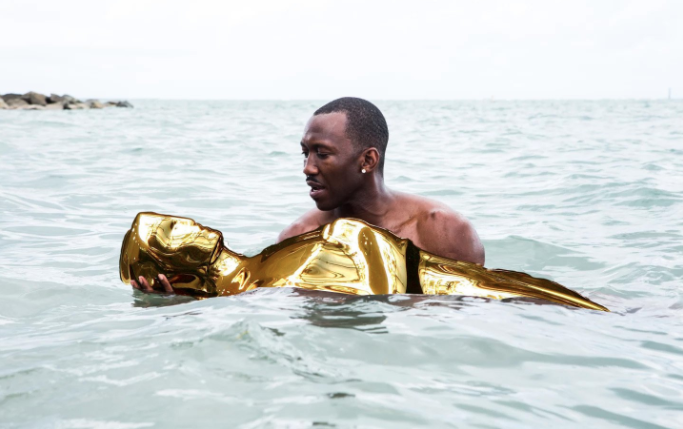 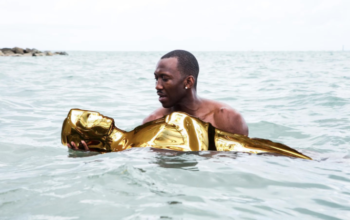 DJs Deej and Winks were in the studio last night after a relaxing Reading Week. Winks and Nix will be hosting next week, while Deej is at the Matthew Good concert. He is playing at Maxwell’s Concerts & Events, and she will be writing a review.

The Oscars, Steve Harvey Style: Although moreso the fault of the Oscar staff rather than that of Jimmy Kimmel, the wrong film was named as Best Picture for the first time in the history of the awards. After Mahershala Ali won Best Supporting Actor for his role in Moonlight, he was able to go back on stage for this award, which was originally awarded to La La Land.

Future: Not one, but two, but perhaps a third Future album is coming. HNDRXX is said to be the favoured of the two newest releases. Winks mused about the possibility of HNDRXX squandering the success of Future, but Deej believes that are enjoyed for different reasons, and all different levels of Future fandom. With the upcoming Nobody Safe tour, featuring Migos, both agree that providing fans with such a wealth of new music was a smart move.

NAV: After dropping “Myself,” as a single, NAV has released his debut album. Both Deej and Winks are happy about the album, pleasantly surprised at the release.

Drake & the More Life Playlist: Winks is especially anticipating the More Life playlist, which some media has alluded to a release this upcoming weekend. There are already quite a few tracks floating around, so at this point, it only makes sense to release the rest of the list… right? Fingers crossed!

Get Out: Advertised as “100% on Rotten Tomatoes,” there is a lot of curiosity and controversy surrounding this film. Neither of the DJs have seen this film, and Deej is especially skeptical because of its primary classification as a horror film.

Festival Season: It is fast approaching. Winks is thinking that this is the summer to attend his first festival. He is curious about the line-ups for both Osheaga and Ever After in Kitchener-Waterloo. Deej did WayHome in 2015, and OVO in 2016. Nix has done Boots and Hearts, and is considering WayHome. Updates to come!

Radio Laurier’s “Hip-Hop Hangout”: Monday, March 13 marks the return of the Hip-Hop Hangout. It will be held at the Pub on King in Uptown Waterloo. Doors open at 7 p.m.