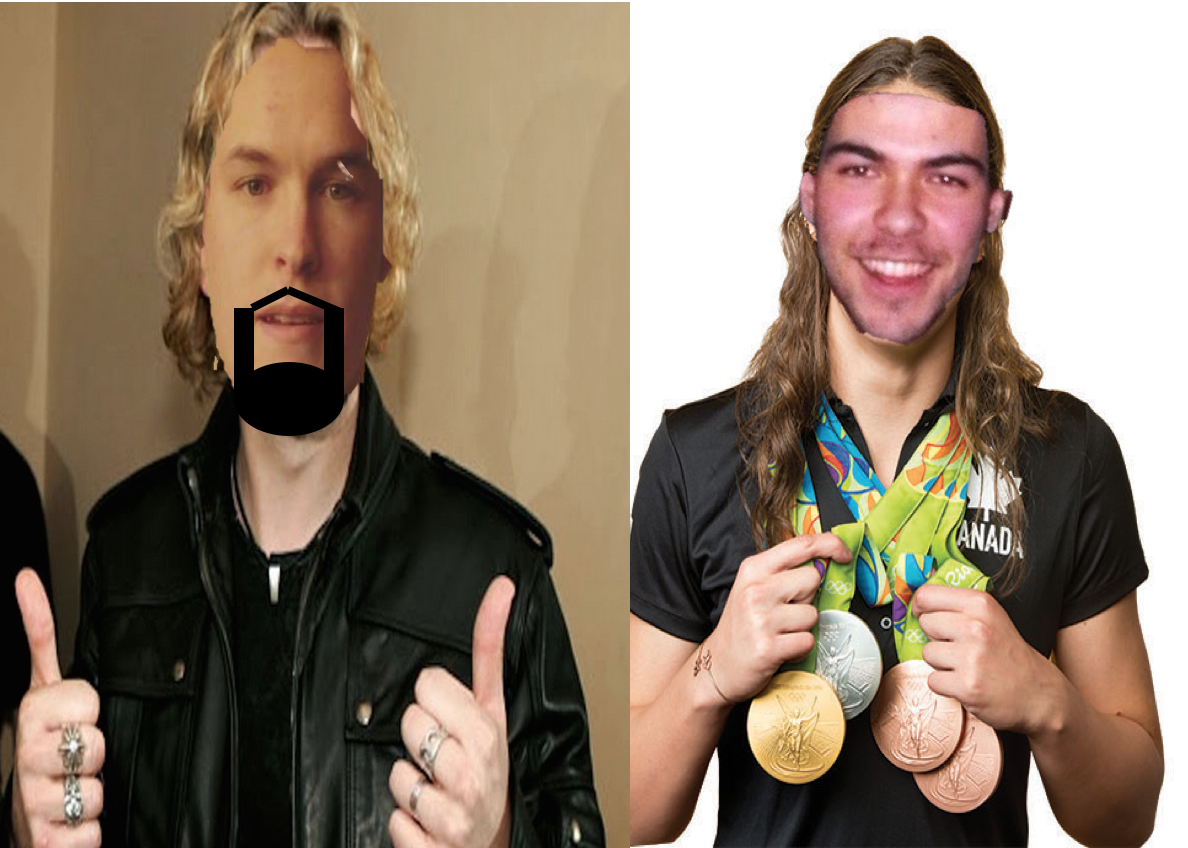 Our show this week didn’t make a lotta cents, but we’ll never change, you can bank on that. Money jokes, gotta give us credit for that. Currency show this week and boy did we have a lot on the bill! More money jokes, more problems. Alright we’ll stop. We had Canadian legends Chad Kroeger from Nickelback and swymnast Penny Oleksiak on the show today, imparting wisdom on how they rich and famous, something we can’t relate to. Chad broke down his lyrics to “Photograph” for us, and Penny talked us through her recent commitment to University of Iqaluit. This week’s Friday’s Five ranked the Canadian bank notes and added a fun fact nobody knows about the people that are on them. They were:

It was a rich show this week and we can’t take credit for all the jokes, some were on loan, but we’ll budget more time to plan next week’s show. Thanks as always for tuning in, and remember, party without the smoke.