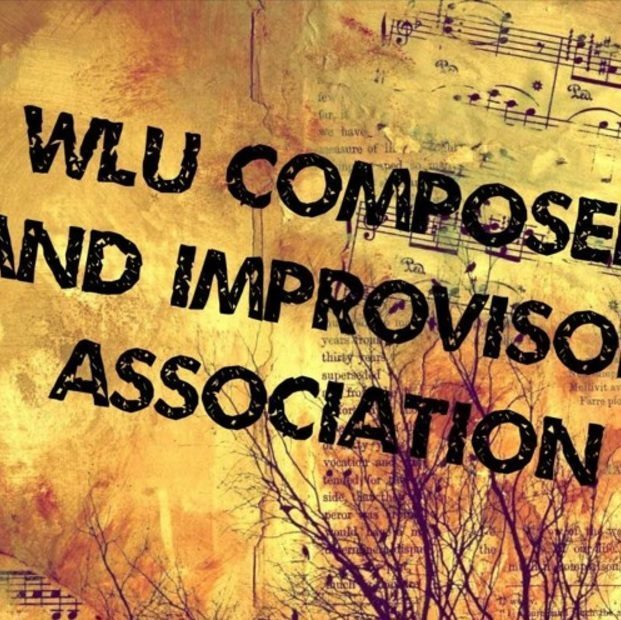 This week the CIA played an hour long piece by Manuel Gottsching, titled E2-E4.  The piece is very minimalist, and shows off Manuel’s guitar skills.  The constant driving pulse of the piece is very similar to Music for 18 Musicians by Steve Reich.  The reason why we played such a piece is because we wanted to give the listener a very ambient feel for a long duration of time, which is something that is not often heard on the radio.  Its meditative repetitiveness puts listeners in a trance while Gottsching rips guitar solos.

This past Friday there was a NUMUS Mix Series concert that featured Linsey Wellman, an improv alto saxophone player.  Your hosts, James and James attended this concert, and it was well worth the price of the admission ticket.  Wellman played numerous solo improvisations while using a technique called “circular breathing”.  It was really quite impressive, he went upwards of 10 minutes straight without pausing to take a breath.  If you got the opportunity to seem him in the future, I highly recommend it.  That evening also featured this year’s winner of the NUMUS Student Improviser contest Jasmine Michel.  Michel is a 5th year WLU student that studies the violin.  She did a superb job that evening, and was apart of Wellman’s first act.  The duo played three improvisations total.  Michel showed off her talents, proving to the audience that she deserved the first place selection.

Keep your eyes peeled and ears open for this weekend, Jessica Kun and the WLU Wind Orchestra will be having their 3rd concert of the year this Saturday.  Further details will be below.