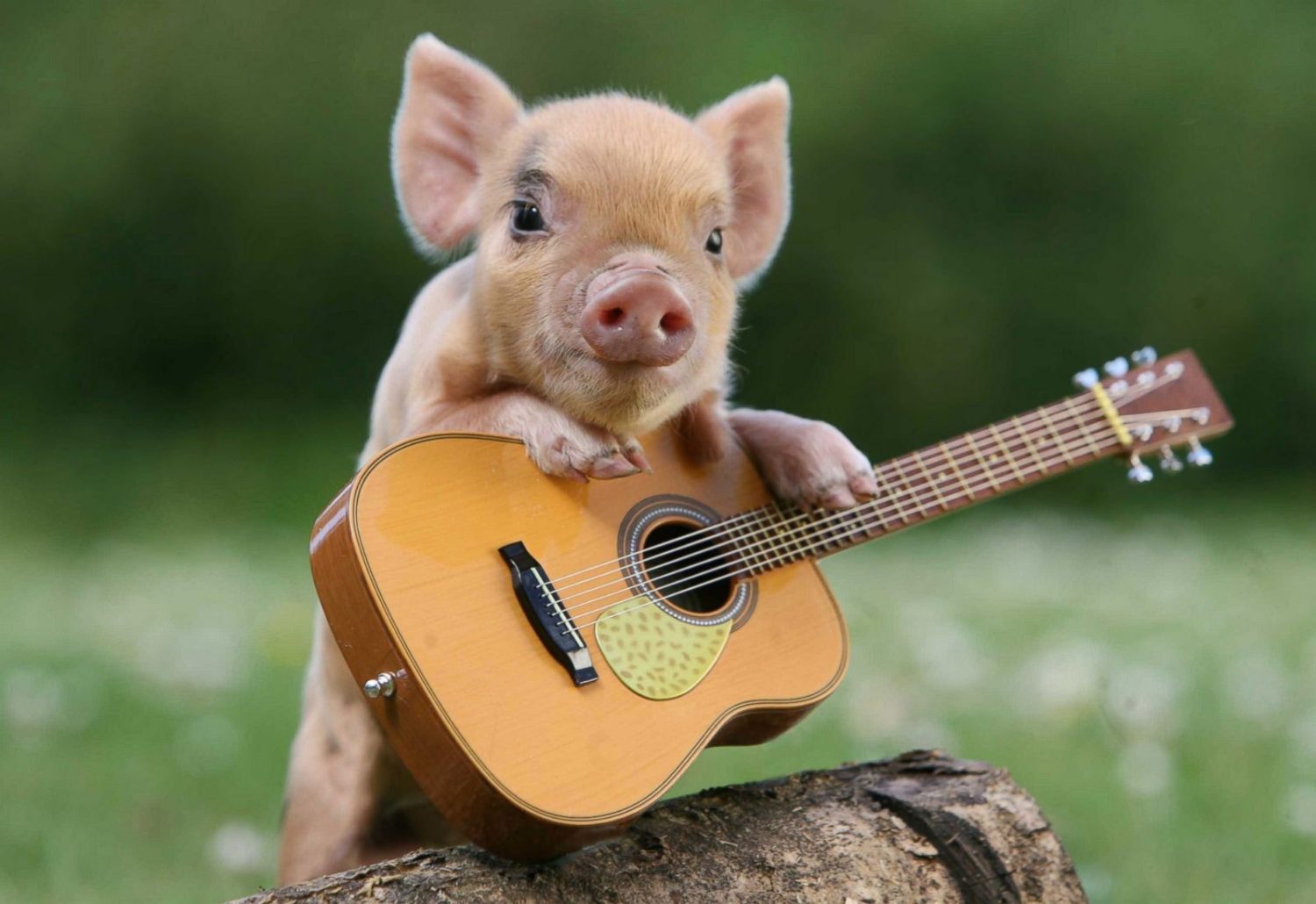 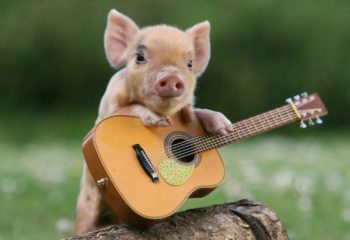 Welcome to the January 19 blog post. Let’s jump right into the news.

A couple here in Canada bought a micro-pig and were shocked when it grew to be a six hundred and seventy pound pig. It turns out baby pigs don’t stay baby pigs forever. Whoda’ thunk it? The Fairy circles of the Namib Desert have been explained by ecologists using their voodoo like understanding of how water travels through the ground. Curiosity has found a piece of ground on Mars that looks distinctly as though it has cracked in the pattern of mud drying. A strata council in Vancouver has been put on blast by a restaurant for not allowing them to set up shop in the building. The strata have said that the restaurants name “Moby Dick” is far too offensive. In the world of immature biology, a group of scientists are creating a database of animals that fart and which don’t. If you’re interested search the hash tag #DoesItFart. Go on. Do it.

Several businesses have started around the prospect of allowing people to send messages out on their social media accounts after their deaths. In this weeks addition of Hypes and Gripes we talked about animal abuse on the set of A Dog’s Purpose. Please for the love of all your long-dead-still-tweeting relatives do not go see this movie. They have done a bad thing. For some less dark, and more nostalgia related content, there is a Power Rangers movie coming out this year. I’m not sure about he quality, as I have not seen the film, but it looks… expensive to say the least.

To end, there were hundreds of thousands of mysterious pink skittles in Wisconsin. No one has any idea where they came from. Maybe it was the fairies. I heard they got kicked out of the Namib Desert. That is all this week folks. Talk to you Next Week Now.

They’re Being Dicks about Moby Dick:

For Whom The Notification Bell Tolls:

In Hell I’ll Be In Good Company – The Dead South

Radio Laurier Shows You Should Check Out: