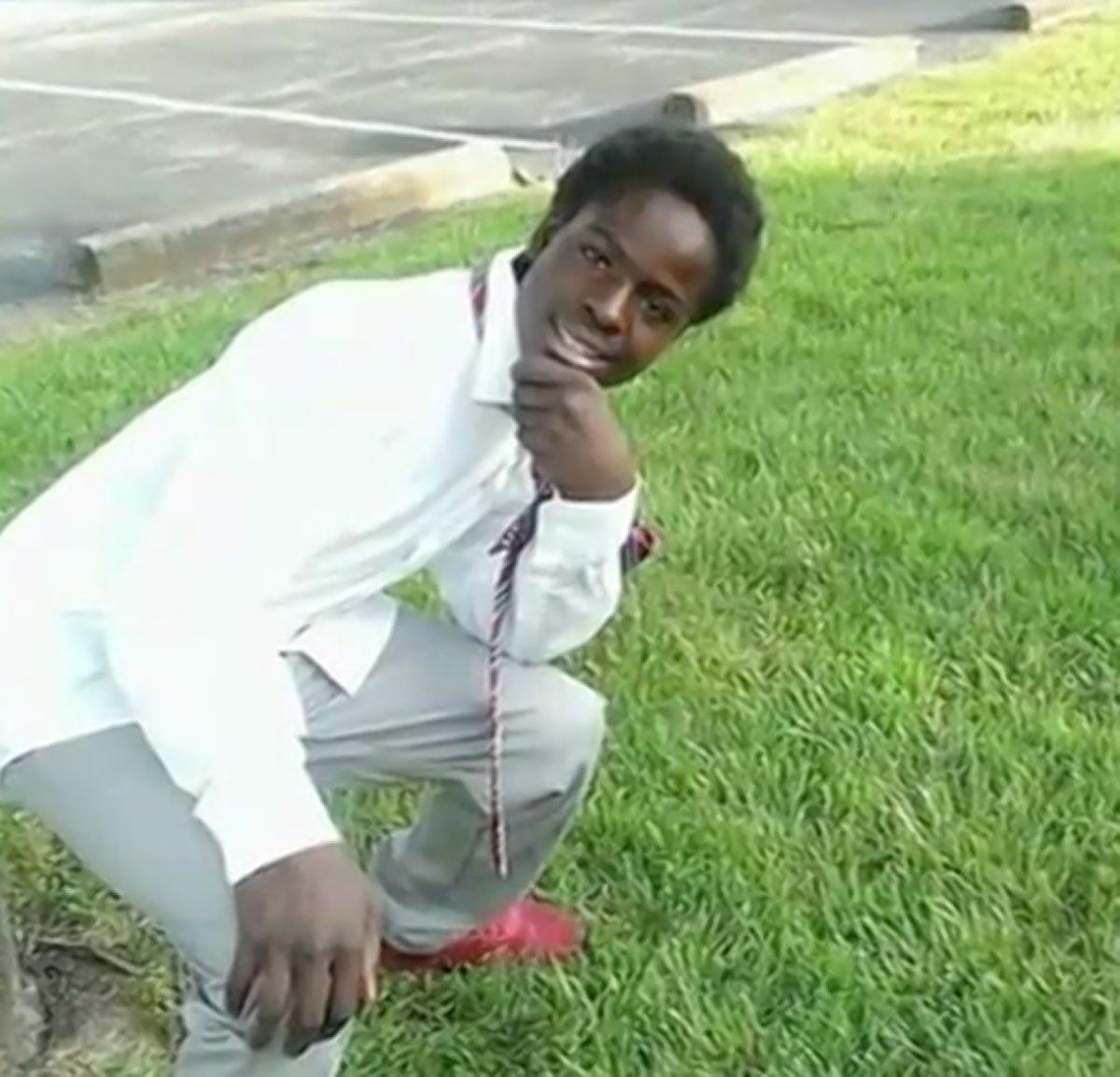 TOPICS
This show’s discussion segment started of on a sensitive and emotional note as we talked about the recent murder of 15 year old James Means in Charleston, West Virginia. James Means was a young black male killed at the hands of 62 year old William Pulliam, a bigot with a penchant for violence. WCHS News reports that Pulliam was illegally carrying the firearm he used to murder Means, due to a previous conviction related to domestic battery charges (full article here from WCHS). According to NBC News, the confrontation occurred when Means and Pulliam bumped into each other outside a Dollar General store which was the incident that ignited this tragedy. While the police still speculate on whether or not the crime was hate related, various sources have cited Pulliam as saying, “the way I look at it, that’s another piece of trash off the street”.
In addition to discussing the death of James Means, we also explored a recent air raid on a children’s hospital in Aleppo, Syria. A video on Al Jazeera shows a young boy breathing into a mask, gasping for oxygen due to toxic materials that were released into the air by the barrel bombs dropped on the city. Generally speaking, in times of armed conflict, the lives of women and children are considered ‘off-limits’, but considering this is far from the first attack targeting children in Aleppo, it demonstrates just how terrible the conflict in Syria has become.
Both of these conversations led us to explore the perceived value of a life, whether that of a black life threatened by hatred in the States or a child’s life under siege in Syria. We also discussed how these unjust deaths incite feelings of anger which leads to the desire for revenge as well as the difference between justice and vengeance/the danger of succumbing to vengeful desires.

In our pop culture segment, we started by discussing the various ways people choose to acquire music, whether purchasing legally, choosing to stream through one of the many services available or downloading off the internet. The majority of artists lose a large portion of their revenue from album sales to labels, management, promoters etc. We talked about whether or not buying music is truly the best way to support your favourite artists, considering artists are now claiming they make the majority of their money off touring and merchandise.
In the same lane of music as a topic, we also debated what constitutes “real hip hop”. With the advent and success of ‘new age’ rappers such as Lil’ Yachty, Young Thug, Desiigner and so on, we felt in necessary to examine the dynamic and ever-changing scene of contemporary urban music, which ended up expanding past the scope of hip hop/rap to R&B. The main two positions were as such
Stance A: real hip hop requires lyricism and content with substance which new age hip hop fails to provide
Stance B: the current hip hop scene differs in the delivery and content of lyrics, but if it still maintains its connection to youth culture, provides a voice for that generation and serves some sort of function, it can be classified as hip hop.
During our people/relationship segment talked about what to do when dating someone that your family/friends dislike or do not get along with.

To describe TOBi as simply another Toronto rapper would fail to do justice to his music. A combination of witty bars, smooth vocals and refreshing and unique production (courtesy of producers Nate Smith and df) all contribute to TOBi’s dynamic sound. In addition, one of his greatest assets may be his choice of content, as he explores themes of lust and love from new perspectives on his songs, “Deeper” and “Understand You”. A Laurier alumni & former member of ABS Laurier, TOBi has been making significant moves in his career, especially after dropping his 7-track EP FYi earlier this year. He’s also recently dropped a video to accompany “Deeper”. The colourful yet subdued use of lighting in the video parallel his smooth vocals on the song as he sings, “she always wanna hear me go deeper”. True to the song’s catchy melodies and up tempo beat, TOBi displays some of his dance moves in the video, and after hearing the song and watching the video, you’ll want to do the same.

Check out the video for “Deeper premiered on Noisey here, or on his official YouTube page.


You can hear both Deeper, Understand You and the full FYi EP on his Soundcloud page