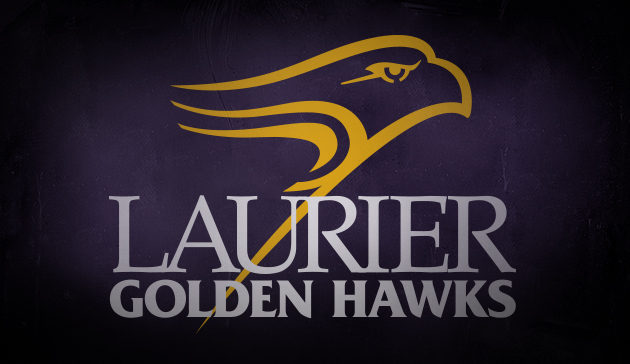 Hosts Jack Moore (@MadJack54), Jason Hagholm (@JHagholm1), and Lauren Hunter (@laaurenhunter) were joined by national U Sports football correspondent Casey Dulson who discussed the Vanier Cup, the Regina Rams, head coach of the Laurier Golden Hawks, Michael Faulds, as well as the possibility of seeing Montreal Carabin head football coach Danny Maciocia take on the role of head coach for the CFL’s Montreal Alouettes. Casey Dulson, prior to working for U Sports, also writes for Last Word on Sports for U Sports football with former Cord sports editor Drew Yates. Casey also was the beat writer for the Concordia men’s football team, as well as their basketball teams for the Concordian.

Our hosts also discussed the intriguing start to the seasons for both the men’s and women’s basketball teams. The men’s team is now in 1st place in the OUA West division, sporting a 4-3 record. On Saturday afternoon they took on the Windsor Lancers and it was Tevaun Kokko leading the charge for the Golden Hawks with a game high 22 points. Kokko has made himself and early candidate for OUA Rookie of the Year. The Hawks solidified first place in the division with a 67-66 win.

For the women, Saturday was a different story as they fell at the hands of the Lancers to the tune of 73-56. Paving the way for Windsor was Cheyanne Rogers who put up 23 points and 13 rebounds on the game, leading the Lancers to a victory and a 5-0 start on the season which is good enough for first place in the OUA West division. Windsor was ranked 5th in the country heading into the game.

Men’s hockey went 0-2 on the weekend as they had a double dip at home against the Lakehead Thunderwolves. In the first game on Friday night the Hawks burst for three goals in the second period and had a 3-0 lead going into the third. Que the comeback. Lakehead scored three unanswered goals in the third period to force overtime. In the second OT in 3-on-3, Carson Dubchak slid on past Colin Furlong and the Thunderwolves came away victorious. The second game saw the Hawks lose 4-3 to Lakehead again in Vinny Merante‘s first start of the season. The Hawks now sit in sixth place in the OUA Western Conference.

As for the women, their struggles continue. They have now started the season 0-1-9-1 and only have one game remaining against Ryerson before the exam break. The Hawks fell 4-1 to Brock on Saturday after being tied 1-1 heading into the third period. The game marked Amanda Smith‘s first start since October 29th in a 2-0 loss to Western.

Tune in on Monday’s at 6:00pm  for more information about everything revolving around Laurier Athletics.