Yesterday, The Weeknd released his highly anticipated album, Starboy. It is presently sitting at #1 in 80 countries. I have listened to the album cover-to-cover, and all I could think to myself was, “Where is the angst?” I only really saw a trace of this in the song “Party Monster.” I can’t deny that it is well-produced and that his vocal ability is admirable, but it is undoubtedly an album that is meant to appeal to the masses. The biggest problem for me as a long-time listener, I personally feel left behind. Before you think I’m just going to bash The Weeknd as an artist, I encourage you to keep reading. 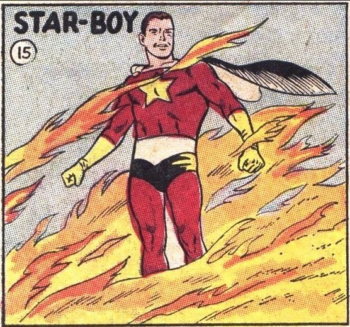 Why do I feel left behind?

It is inevitable that people grow and change, but this change is a hard pill to swallow. The Weeknd made dark, seemingly drug-induced tracks that dealt heavily with young love, growing up, and teen angst. Sure, this is a sign that he is growing up, but even his last album The Beauty Behind the Madness still possesses some of those sentiments while possessing the ability to penetrate the mainstream music market. I have no issue with Abel’s mainstream success, but I do have an issue with what seems to be a lack of care to carry his Day 1 fans forward with him. The compilation album of all of his mixtape, titled Trilogy, really takes you on a journey into his mind. It features a plethora of slow, reflective tracks, detailing experiences with different people and different places. The realities of drug use and love are things that people of our generation can certainly relate to on some level. Even if you have just been asked to partake in drug use and you said no, this is still an album that you can relate to.

The albums Kiss Land and King of the Fall fell a bit under the radar, but they did well in a live setting. I had the pleasure of attending the King of the Fall tour in September 2014, which also Jhene Aiko and scHoolboy Q. It was especially a treat because The Weeknd performed everything noteworthy from the very beginning, and Oxymoron by scHoolboy Q was one of the hypest Hip-Hop albums that was out at the time. In listening to Starboy, I wonder how it will it will translate in a tour setting, when it is already so easy listening to begin with.

Overall though, I am very happy about the amount of worldwide success and recognition that The Weeknd has. It is an incredible achievement for him, and for Canada as a whole.