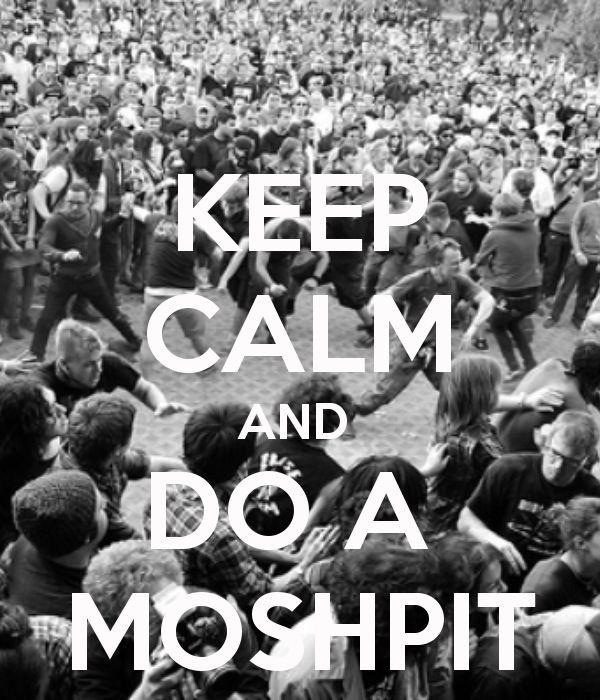 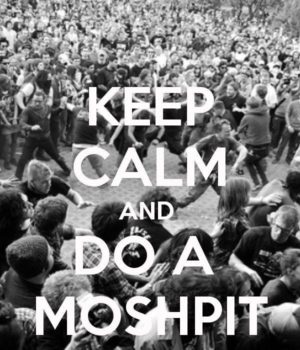 Hey all! as promised, I am back, and working on a way to bring you archived episodes of the Pit!

This episode I spoke out against the DAPL pipeline, and I will continue to do so, publicly and privately.

What were seeing in north Dakota is nothing short of horrifying, and needs to be stopped.

here’s a link to the news site that reported Randy Blythe was heading out there to show his support;

Acid Bath – Bleed me an Ocean

Across the Sun – Tipping the Scales

All Shall Perish – Songs of the Damned

I’ll do another update this week regarding the archived episodes, until then, I’ll see you in the pit.