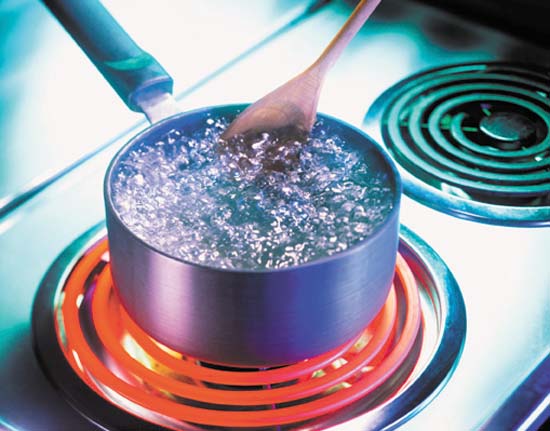 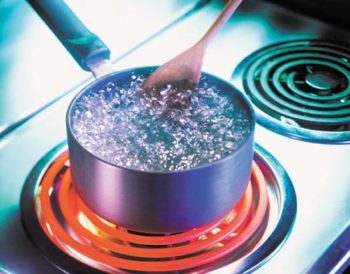 Thanks for tuning in last night for the first episode of The Boiling Point.  Regular slot is 9pm on Thursdays, but starting next week until further notice, the show will be airing at 6pm, same night.  The format of the show is to introduce international and national events and break them down Coles Notes-style, to get a conversation going – this show is about engagement!

For the first episode, we talked about what the U.S. election would look like before it occurred: the show was pre-recorded.  Follow-up on the results could be addressed in a later show, to be announced.  We also talked about the ongoing crisis of the healing process residential school survivors are going through, and what this means for Canada as a whole.  Several questions have arisen as to how we move forward, and the conversation has reached national media outlets, demanding answers.

Discussion ideas are welcome, and you can tweet them @BoilingPointRL anytime for consideration to be on the show.  Each week I’ll choose a topic we can discuss, and you can tweet your thoughts or questions, and follow up later, and, we’ll review some music too.

Thanks for joining the convo, and I look forward to your input!