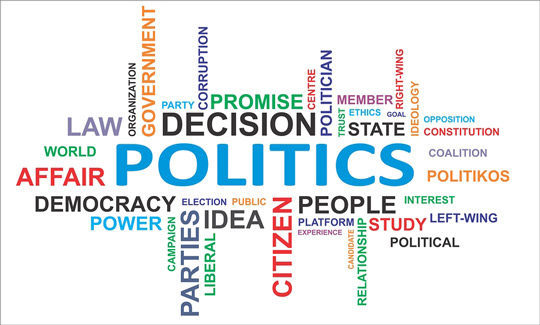 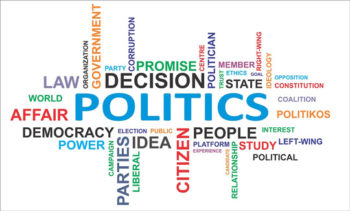 Hey Everyone! It was a slow news week. Well to be honest it was there was a metric butt-load of news it’s just that none of it was in the style that I want to keep this show. I think I got about 8 news stories. A missing nuke was discovered off the west coast. A couple 26-year-old found love. Some unused Diabetic syringes were found in the Halloween candy of some children, but it turns out it was just to blame on a clumsy cat that had knocked them in there with no ill intent. Or at least the cat has refused to talk to media as of yet. An ancient brew was discovered and remade by some beer scientist down under. It’s 220 years old and supposedly, quite sweet. Also, financial literacy is set to become part of the Ontario curriculum in coming years. If only we had had that when I was in grade school.

Then I talked some about politics and the damage that they can do to individuals and that we as fans of radio and having fun need to stick together. We need t try and keep enjoying ourselves because that’s pretty healthy.