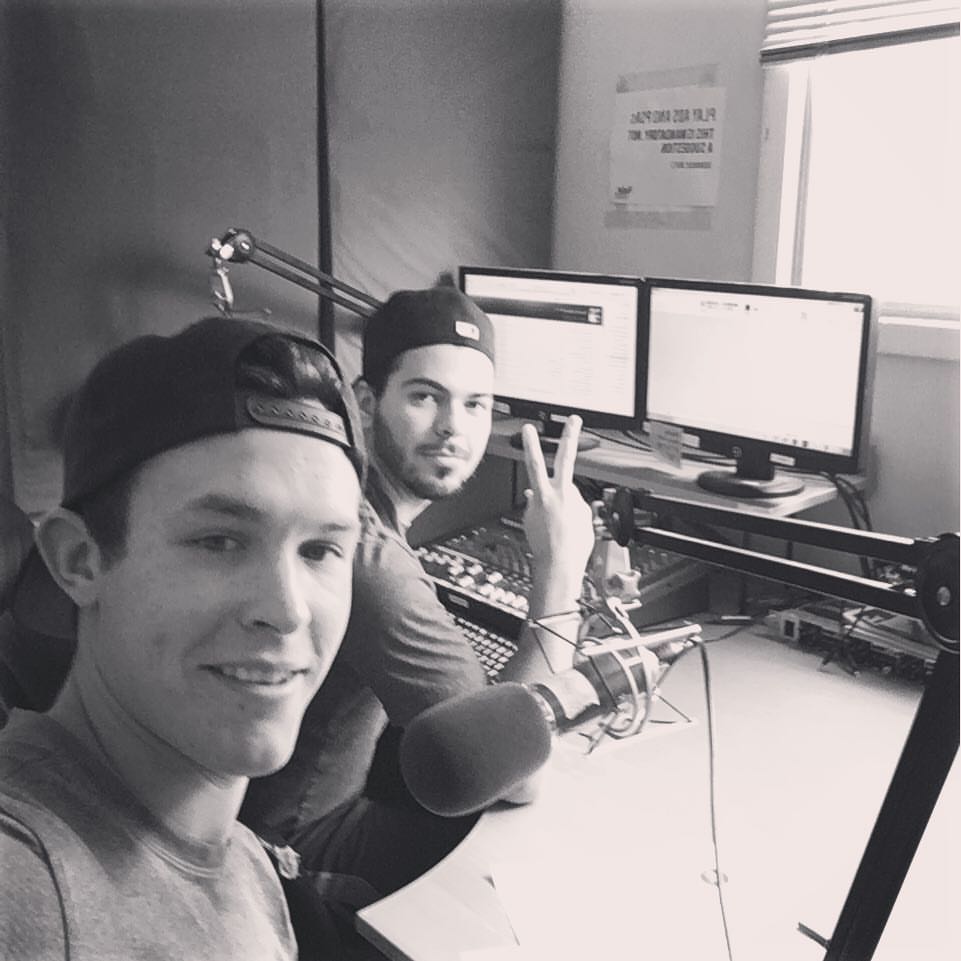 Boy, did we have an exciting show this week. A lot to talk about, with playoff baseball taking place in Toronto for the second straight week, Oktoberfest taking over Kitchener-Waterloo, and reading week (finally) interrupting our Fall semester. We began the show, as always, with a report about a new type of peach, constructed by scientists in California, that is extra, extra sloppy. This peach should only be consumed safely shirtless, over top of a sink. Be careful and take the precautions. Next, we talked about this week’s Friends or Foes of the show, including: cashews (friend), beer throwing (underhand-friend, overhand-foe), the weather (foe for inconsistency), and exams after reading week (foe). We then gave the all-important Mike Webley update, who is still of course labelled as a foe of the show, as he hasn’t done anything to move up in the ranks. Our lyrical breakdown today was a pleasant surprise, as we got closer to the music of Sia and Sean Paul’s hit Cheap Thrills. Highly recommended tune by us. Big and minor league banter outlined all the happenings with the Jays, Leafs, Troy’s fantasy football league disaster, as well as a bunch of Laurier athletics that are on tap this weekend. Get out and support your Golden Hawks! We went 1/3 in our Bold Predictions from last week, further proving that we are not psychics. This week we boldly predicted that the Blue Jays sweep the ALDS vs. Texas, that the Leafs win the first regular season game, and that Marc lasts all night at Oktoberfest. Bold, indeed. This week’s Friday’s Five featured essential things to do this reading week. They were as follows: 5) Go for a roadtrip with friends, and don’t be part of the 38% that don’t make it home. 4) Go out drinking on a week night, because this week is different than all the rest, and you deserve it. 3) Come back to Waterloo and go Oktoberfesting with Marc and Troy. 2) Eat some left over bird. Preferably turkey. 1) Do some school work! That’s the name of the game after all. Thanks for listening, have a great reading week, and don’t drink and drive, forget the smoke, and drink responsibly.