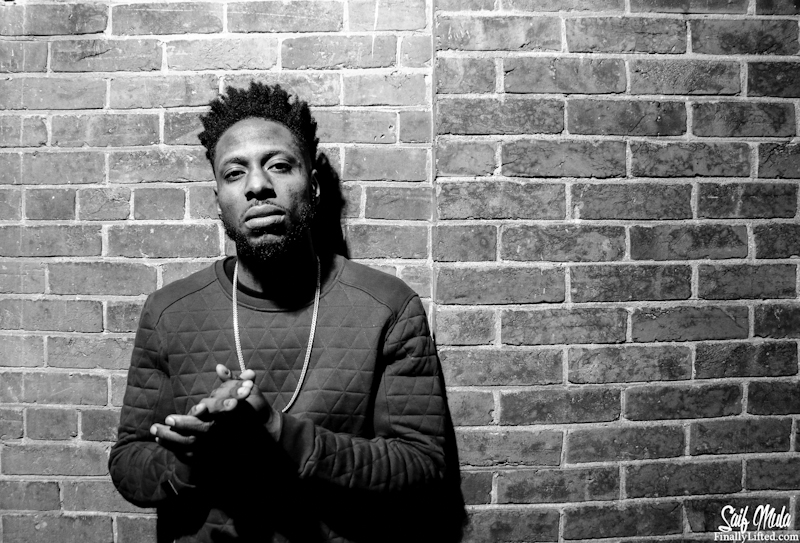 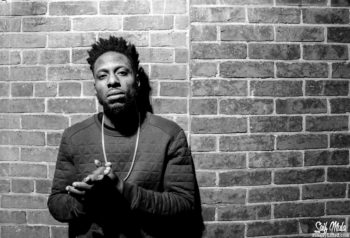 The Rap Up was blessed to have GK Nesso stop by and chop it up with us on our first episode of the year! We spent some time getting to know the man behind the mic, and among his influences (50 Cent & The Game), Top 5, upcoming projects and move, and his opinion on current industry trends, we also dived into what it takes for an amateur artist to really take it to the next level. GK Nesso also came through with an incredible freestyle, exchanging a few bars with host TJ Mroz! For the full interview and freestyle, head over to GK Nesso’s website (video to be uploaded soon).

For All My Wax Figurines That Know Me Best

If controversy and broken barriers are your thing, there’s solid chance your aware of the music video that sent the internet and those most opinionated, into a frenzy of ‘hate it’ or ‘love it’. The music video for “Famous”, a track off Kanye West’s most recent album The Life Of Pablo, was both highly criticized and praised for its avant-garde commentary on pop-culture. For those unaware, the video itself is simply the wax depiction of 12 famous celebrities lying next one another in bed, naked. In order of those depicted, the wax figures represent; George Bush, Anna Wintour (editor in chief at Vogue), Donald Trump, Rihanna, Chris Brown, Taylor Swift, Kanye West himself, Kim Kardashian, Ray J, Amber Rose, Caitlyn Jenner, and finally Bill Cosby. For obvious reasons, the choice of who was used and in what position was immensely controversial and uncomfortable to gaze upon. However, in another perspective it appears one of the greatest samplers in music, has this time around, sampled visuals from a famous work of art by Vincent Desiderios, titled “Sleep” which simultaneously functions as performative art due to the extra dimension in which this music video evokes. As a New York Times article points out, West can easily be compared to Andy Warhol as both artists heavily mirror the times through performative art and social commentary.

Gucci Mane was a highly requested artist of the summer of ‘16 upon his release on May 26, 2016. While incarcerated, Gucci Mane released a few mixtapes with various artists, like Young Thug, Migos, Peewee Longway and Chief Keef. Was the buzz of Gucci Mane’s release all it was supposed to be; I mean everyone was happy he was home. But did Gucci put out any bangers for as long as he’s been out? “Back on Road” featuring Drake sounds like an average Drake record. Hopefully he continues to stay on his grind and stay in the studio. As far as the music goes Gucci has not put out anything “special”. With the appearance of Gucci Mane, you would think guys in prison eat well, Gucci Mane went to prison looking like a slob and came out looking like one of those Instagram fitness guys. Good to see he’s taking care of his body and hopefully he’s getting his mind right.

It’s back-to-back for Drake, as he had another summer beef in 2016. However, this time the beef was with a much more accomplished rapper than Meek Mill. Drake got the attention of Joe Budden. It all began when 6 God dropped “4PM in Calabasas” which seemed like a song that directed shots towards P. Diddy (Puff Daddy/Diddy). However, Budden went on to state how the song had lyrics that were directed at himself instead. Budden proceeded to release “Making A Murderer”, “Wake”, “Afraid” and “Just Because” all diss tracks meant for Drake. While Drizzy had no response for this, there seemed to be a subtle shot on his track with French Montana, “No Shopping”. Following these events, some kids decided to run up on Joe Budden’s house, but he chased them away. Drake had then followed these kids on Instagram which might be viewed as a questionable move. Budden went on to reveal some DM’s Drake had sent him recent to the time. While Joe Budden has constantly egged Drizzy on to respond with some hardcore rap bars, Drake hasn’t come through and I find it hard to believe Budden to continue his efforts, instead of focusing on making money.